Why 'Smart Cards' Aren't So Smart

I was one of the backers of the Plastc card, but they just announced that they are shutting down. Is there anyone offering a multi-credit card that works?

This question was answered on April 19, 2017. Much of the information contained herein may have changed since posting. 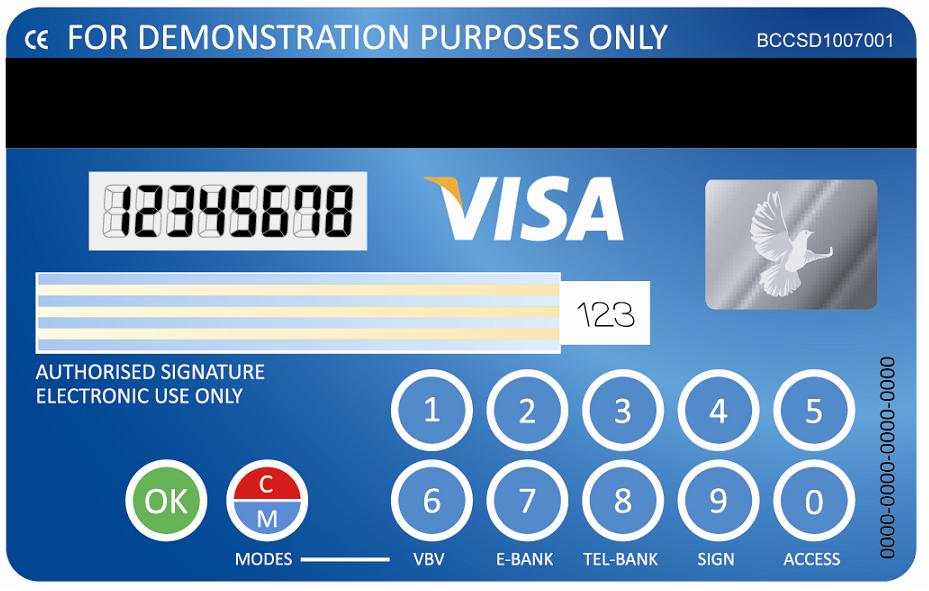 Plastc is just the latest contender in the ‘Smart Credit Card’ space to go out of business.

This race to create a universal digital credit card that allows you to electronically consolidate all your credit, debit and gift cards on a single device started in 2013 from a company called Coin.

The Obvious Need
Coin’s slick video demo (https://goo.gl/6O2gPB) of what the card was supposed to do went viral and convinced a lot of people (including me) to take a risk and back their crowdfunding campaign.

Their initial goal to raise $50,000 was met in 40 minutes and they ended up with roughly 350,000 backers; a clear indication that the concept of this type of device resonated with a lot of people.

The Risks of Crowdfunding
Spurred by Coin’s crowdfunding success, a whole host of others launched similar campaigns including Stratos, Swyp and Plastc to name just a few, none of which are viable options to date.

The Coin card did finally ship in 2015 after many technical delays and the reviews of it were mixed.  I found it to be inconsistent depending upon the credit card terminal that tried to read it, so I still needed to carry all my cards as backup.

Anyone deciding to take a chance on backing any kind of a startup through a crowdfunding campaign should go in assuming that the product will either fall short of the hype or that it may never ship.

The Rush to Grab Backers
On the heels of all the complaints about the Coin card’s performance, many companies promoted their cards as a better option, adding features that the Coin card lacked.

The Plastc card was heralded by the technical media as one of the best options for “One Card to Replace Them All” causing many to pre-order their cards to take advantage of a healthy discount.

As great as they made it sound, having had the experience I had with the Coin device, I warned last year of the risks of backing a product still under development (https://goo.gl/9ZVe1N).

Why Smart Cards Aren’t The Answer
The mobile payment space is a huge battleground and my opinion is that these ‘smart cards’ are just an interim step in the eventual roadmap to mobile pay devices.

Coin has been acquired by Fitbit, Stratos was acquired by Ciright One in order to stay alive and the parent company of Swyp is pivoting, while Apple Pay, Samsung Pay and Android Pay continue to grow in popularity.

Despite the wreckage of companies that have tried to create the ultimate all-in-one card, newcomers like the EDGEcard (http://edgesmartcard.com) are still popping up with the promise of the ultimate smart card.

Mobile payment technology that’s integrated into devices we already use everyday rather than a separate stand alone device is where we will all likely end up, so my advice is to stay on the sidelines and let the smoke clear.