Is Windows 10 Safer than Windows 7?

Is it true that Windows 10 is more secure than Windows 7?

This question was answered on June 21, 2018. Much of the information contained herein may have changed since posting. 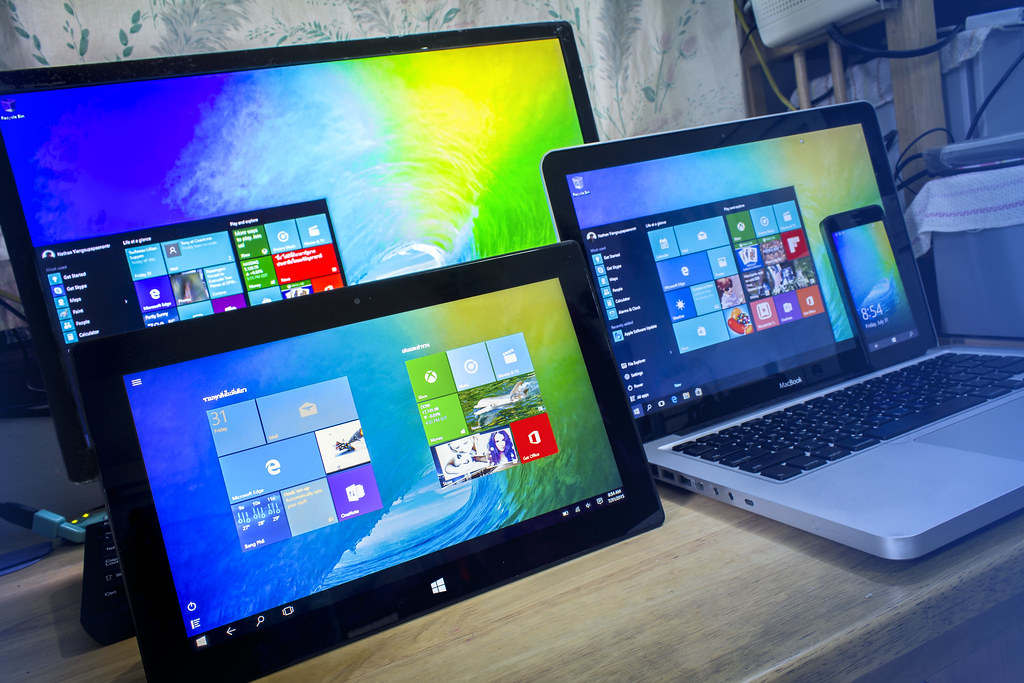 Microsoft has made a concerted effort to get users to upgrade to Windows 10 since it was released in 2015 and touting security and performance have been their primary tactics.

Despite their best efforts, Windows 7 continues to be a very popular operating system, especially with businesses, but that will have to change in the near future.

Mainstream support for Windows 7 actually expired in early 2015 with extended support slated to end in January of 2020.

The primary difference in these support levels is that when mainstream support ends, performance improvements, new features and free support also end.  Extended support means that Microsoft will only provide bug fixes and security updates.

Essentially, anyone running Windows 7 should be planning to transition to another supported OS over the next year and a half.

Security Comparison
Microsoft has attempted to use scare tactics in the past to convince users to upgrade, but they have been called out on some of their claims by many in the tech community.

However, a third-party security company recently published data on their users supporting Microsoft’s claims that Windows 10 is more secure.

There are a number of reasons for this pronounced imbalance, but a major difference is that Windows 10 forces automatic updates while Windows 7 allows users to fully control when updates are installed.

There’s no doubt that Microsoft attempted to ‘harden’ Windows 10 against many of the known exploit strategies used by malicious code writers, which is also a likely contributor.

A great example of this was seen during the WannaCry ransomware attacks last year as the vast majority of victims were running Windows 7 and Windows 10 users were completely unaffected.

Since Windows 7 was originally released in 2009, hackers have had a longer time to discover exploits and create clever tactics to compromise users.

Knowing of these tactics, Microsoft created Windows 10 with completely new code, making many of the Windows 7 specific exploits harmless to it’s users.

Performance Improvements
Windows 10 was designed to startup faster and recognize substantially more RAM, so you may notice a slight increase in performance over Windows 7 on the same hardware.

We’ve seen Windows 10 work very well on lots of older computers as well, especially if you add a little extra RAM while upgrading.  If you really want to bump up the performance on an older computer, swap out the old hard drive for a new Solid State Drive (SSD) because your hard drive is always the biggest bottleneck to overall performance.

More like Windows 7
One of the biggest complaints from those upgrading from Windows 7 to Windows 10 is the overall look and feel.

While you can never get Windows 10 to look and feel exactly like Windows 7, there are lots of little tweaks that can help minimize the differences so that it’s little more comfortable during your transition: https://goo.gl/cKGQG4.