I’m reading horror stories about the latest Windows update deleting files – what should I do to protect my system?

This question was answered on October 7, 2018. Much of the information contained herein may have changed since posting. 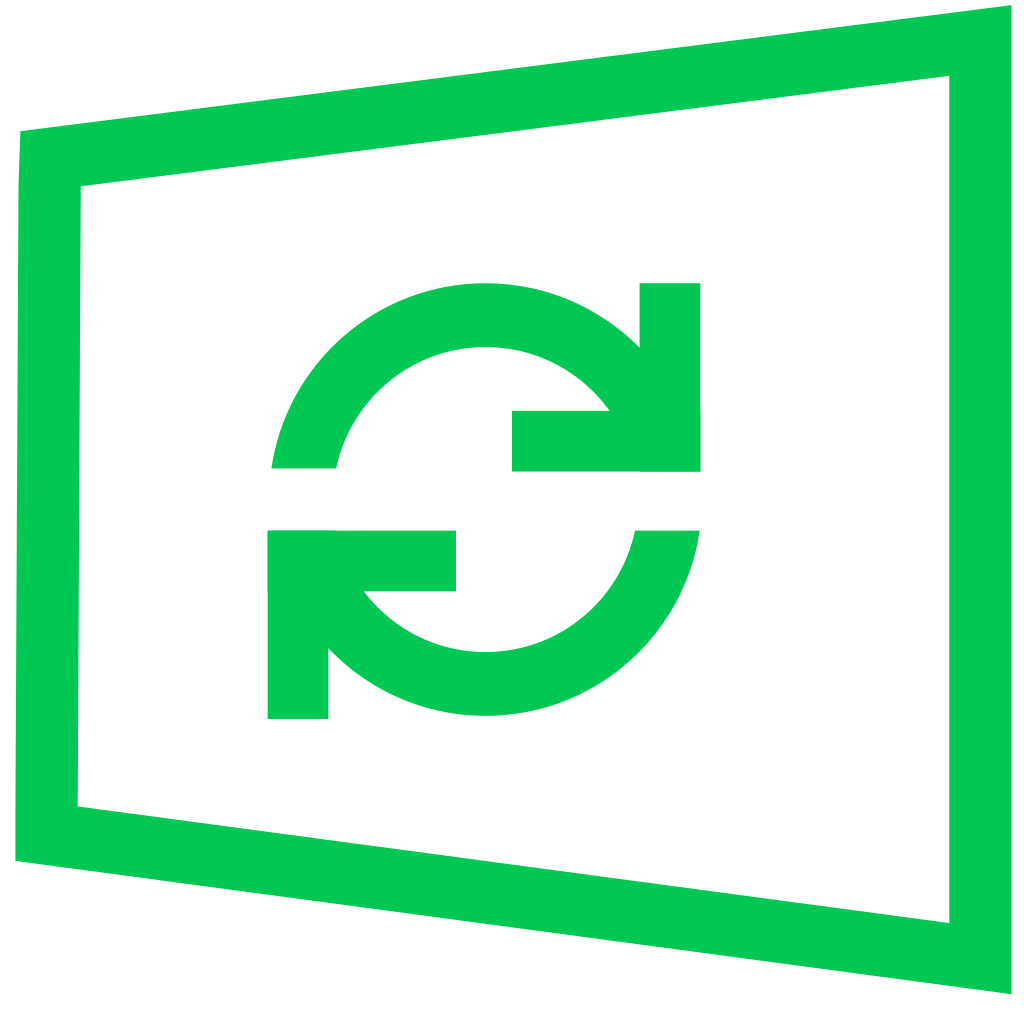 Microsoft recently started rolling out the Windows 10 October 2018 update (version 1809), then pulled it and will likely start automatically installing itself for most systems starting next week.

In addition to some security and privacy enhancements, the update includes several helpful features that most users will likely appreciate.

The addition of a ‘clipboard history’ will allow you to access multiple items from your clipboard instead of just the last item copied (Windows Logo key + V).  You’ll also have the option to sync your clipboard across multiple devices.

The tool called ‘Snip & Sketch’ is also being added to provide a lot more flexibility when taking screenshots and a separate slider control for making text bigger across the board is being included.

Early Complaints
As usual when a substantial update first starts rolling out, some users are experiencing issues.

One of the more serious issues being reported is major data loss, as large quantities of files that would normally appear in the User folder are missing.  The early diagnosis of this issue points to corrupted user profiles that lead to a temporary user profile to be in use after the upgrade.

The good news is that the files are actually still on the machine - they just aren’t visible to the user profile that is being brought up after the upgrade.  The bad news is that it may take technical assistance to recreate your profile and retrieve the user files if you’re not tech savvy.

Common Causes
There are a number of possibilities that can cause a Windows 10 update to go astray that range from active security programs to pre-existing issues that can prevent the update process from properly executing.

If you’re experiencing error messages, slow performance, freezing or any other issues, it’s always best to take care of them before any type of update tries to install.

It’s also a good idea to make sure you have a current backup of your critical data before this or any major update is performed.

Controlling When the Update Runs
Since you don’t really have control over the actual day that the update hits your system, you can control what time of the day it attempts to begin the update.

Microsoft finally provided a tool for frustrated users that in the past were interrupted by an update that jumped up while they were in the middle of something important.

You can set your ‘Active hours’ so that Windows won’t automatically restart your machine, which is part of the install process, when you are using it.

To do this go to ‘Settings’, then ‘Update & Security’ then to ‘Windows Update’ at the top of the list on the left to see the ‘Change active hours’ option.

Warning: If you click on the ‘Check for updates’ button, it can trigger the installation of the update manually; so if you aren’t ready for this to occur, don’t click on the button.

Pausing Updates
Corporate users running Windows 10 Pro that need to buy some time can extend the update for 35 days by going to ‘Advanced options’ on the ‘Update & Security’ page and turn on the switch for ‘Pause Updates’.

Posted by Ken Colburn of Data Doctors on October 7, 2018