Why Robocalls are on the Rise

Why am I getting so many robocalls these days and what can I do to stop them?

This question was answered on March 7, 2019. Much of the information contained herein may have changed since posting. 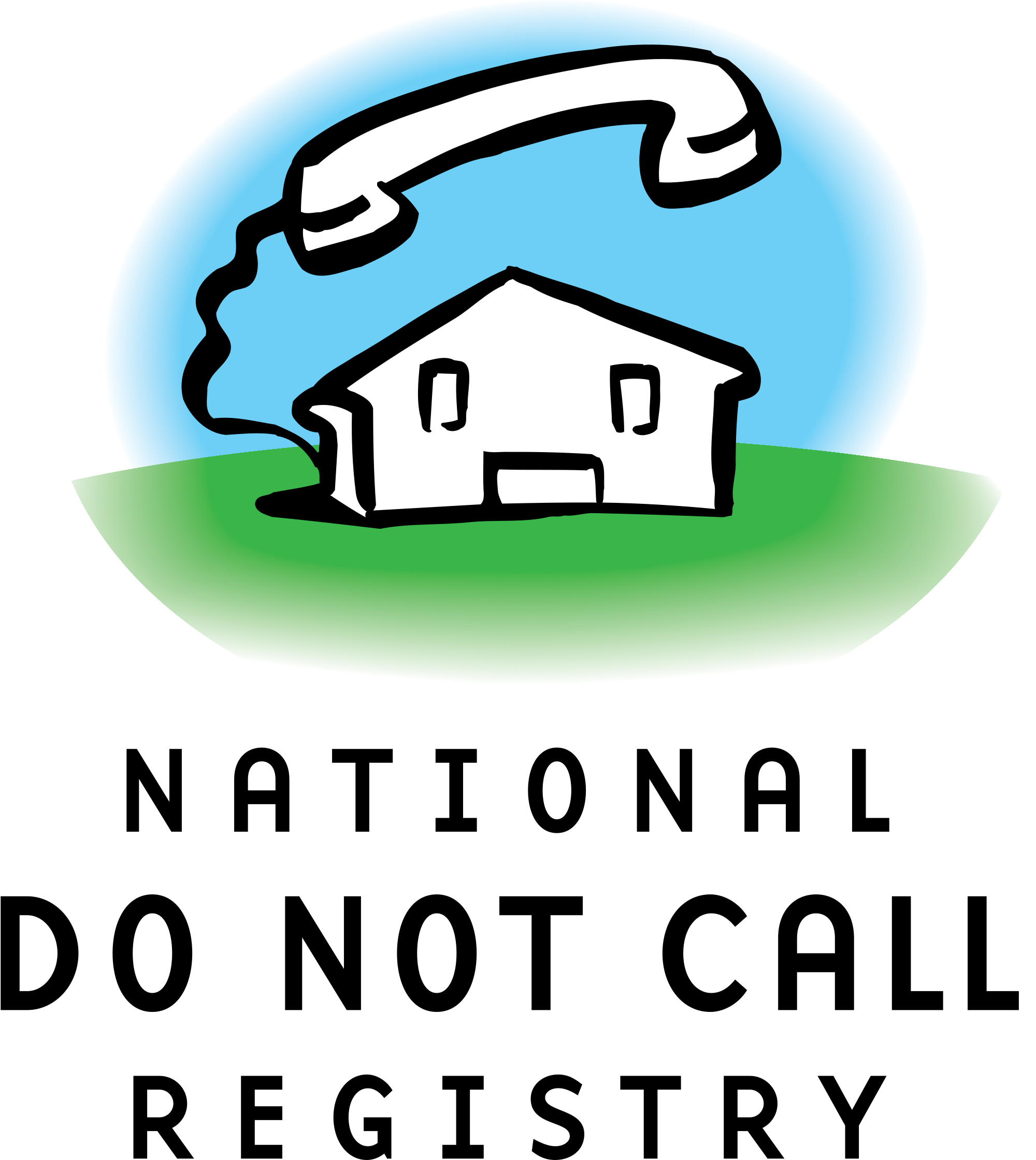 If it seems like you’re getting a lot more calls that are either a robocall, a scammer or someone trying to sell you something, you’re not imagining it.

According to call statistics from companies that monitor unwanted calls, the percentage of calls has risen steeply over the past year from 3.7% of calls in 2017 to nearly 30% in 2018.

What’s worse is they predict by the end of the year, you can expect about 50% of the calls to your cell phone to be a nuisance call.

Why It’s Accelerating
One of the biggest reasons that we’re experiencing a huge increase in robocalls is that the technology to call millions of phones every day has gotten extremely cheap and easy for just about anyone with a minimal amount of tech skills.

Why the Do Not Call Registry is Useless
It doesn't hurt to register you phone number(s) with the https://donotcall.gov registry, but don’t expect it to do much for you.  Only legitimate marketing companies that are willing to follow the rules will comply with this registry.

A growing number of the junk calls and text messages are coming from scammers that are operating outside of the U.S. through VOIP (Voice Over Internet Protocol) so they’re not going to bother paying attention to the registry.

Also, the registry does not apply to political calls, non-profits and charities or polling organizations and any company that you’ve either done business with or sought information from in the attempt to do business.  Those businesses can call you for up to 18 months after your last interaction.

Neighbor Spoofing
You may have also noticed that a lot of the calls are coming from your same area code and some times with the same prefix as your phone number.  This spoofing of the caller ID is done automatically by the robocall systems to make it look like someone in your area is calling you in hopes that you’ll answer the call.

Never Say ‘Yes’
One of the many scams used by these robocalls is focused on recording your voice saying ‘yes’, which they can use as your voice signature for future scams.

They’ll usually try at the very beginning of the call by asking something like “are you the homeowner” or “can you hear me?”.

What Can You Do?
The first thing is stop answering any call when you don’t recognize the number; let it go to voice mail.

If you have one of the newer Google Pixel phones (2, 2XL, 3 or 3XL), there is a cool little utility in your Phone app that will allow you to screen calls using the Google Assistant – Google is working on making it available for other Android devices.

The telecom industry is working on a caller verification protocol, but until then, there are apps available that will at least try to determine if a call is potential spam, including HiYa (https://hiya.com), YouMail (https://youmail.com), NomoRobo (https://nomorobo.com) or  RoboKiller (https://robokiller.com).

Posted by Ken Colburn of Data Doctors on March 7, 2019