Trying to decide between upgrading to the Pixel 3 or the Galaxy S10 – any thoughts?

This question was answered on March 28, 2019. Much of the information contained herein may have changed since posting. 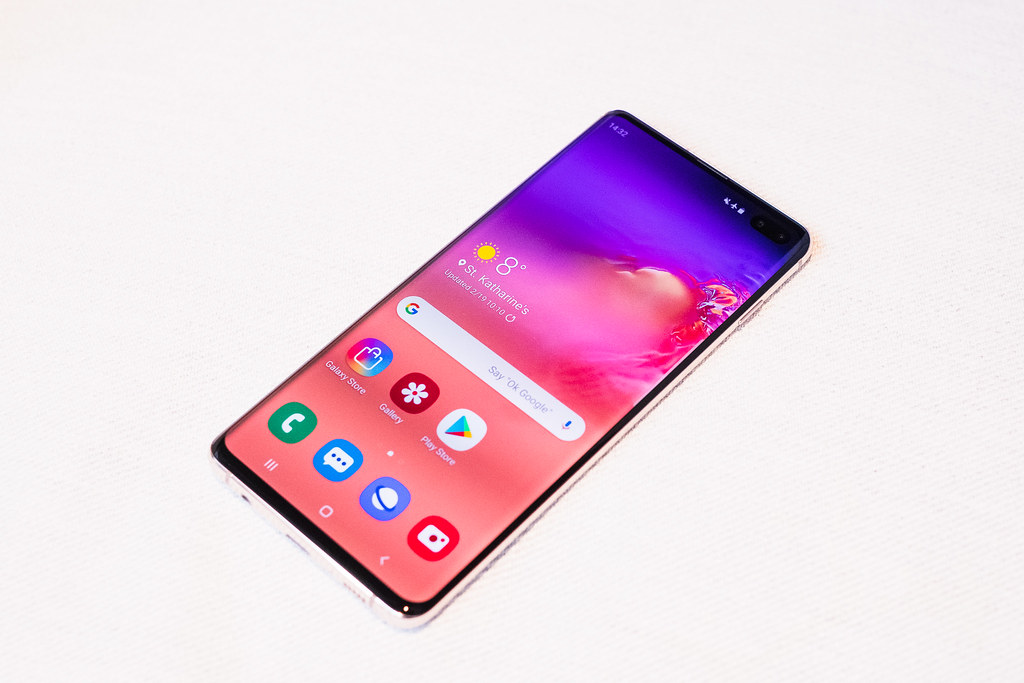 Anyone looking for the best in class in the Android world will likely land on this same question and frankly, you can’t go wrong with either of these handsets.

How you use your device as well as your existing accessories will play the biggest roles in trying to figure out which device works best for you.

The Pixel 3 was released 6 months before the Galaxy S10, but that small difference in time is huge in the technology world.

Galaxy S10’s Superior Specs
From a purely technical specifications standpoint, the Galaxy S10 is superior in a multitude of areas that includes more base storage (128-512GB vs 64-128GB) with a micros SD expansion slot, a slightly larger screen (6.1” AMOLED vs 5.5” OLED) with higher pixel density, longer battery life, a slightly faster processor (2.8 GHz vs 2.5 Ghz), a 3.5mm headphone jack and double the RAM (8 GB vs 4 GB).

From an interface standpoint, the Galaxy S10 display has no bezel around it and the fingerprint sensor is incorporated into the bottom of the display, so there’s no wasted real estate on the front for a physical button.

Pixel 3 Advantage
Despite the Galaxy S10’s technical advantages, it shouldn’t be the only consideration when choosing between the two devices.

If you’re really into taking pictures with your smartphone, there are a number of compelling reasons that you may want to go with the Pixel 3.

Google’s Night Sight technology has by far created the best low-lighting images of any smartphone camera that I’ve every tested.  If you go to a lot of concerts, shoot a lot of images at night or shoot outside at dawn or dusk and don’t want to use the flash, this Artificial Intelligence (AI) driven computational photography technology is amazing.

Night Sight can grab up to 15 frames in a fraction of a second and combine them automatically using AI to choose the best color, white balance and lighting.

Another Pixel handset benefit is that all your images and videos get backed up to Google Photos in full resolution, while non-Pixel devices are compressed to 16MP photos and 1080p video.

Hands-On Option
The best way for you to compare them side-by-side is to visit a Verizon store as they have the exclusive for the Pixel 3 amongst the major carriers.