What apps are effective in finding hidden cameras when I’m renting an AirBnB?

This question was answered on May 16, 2019. Much of the information contained herein may have changed since posting. 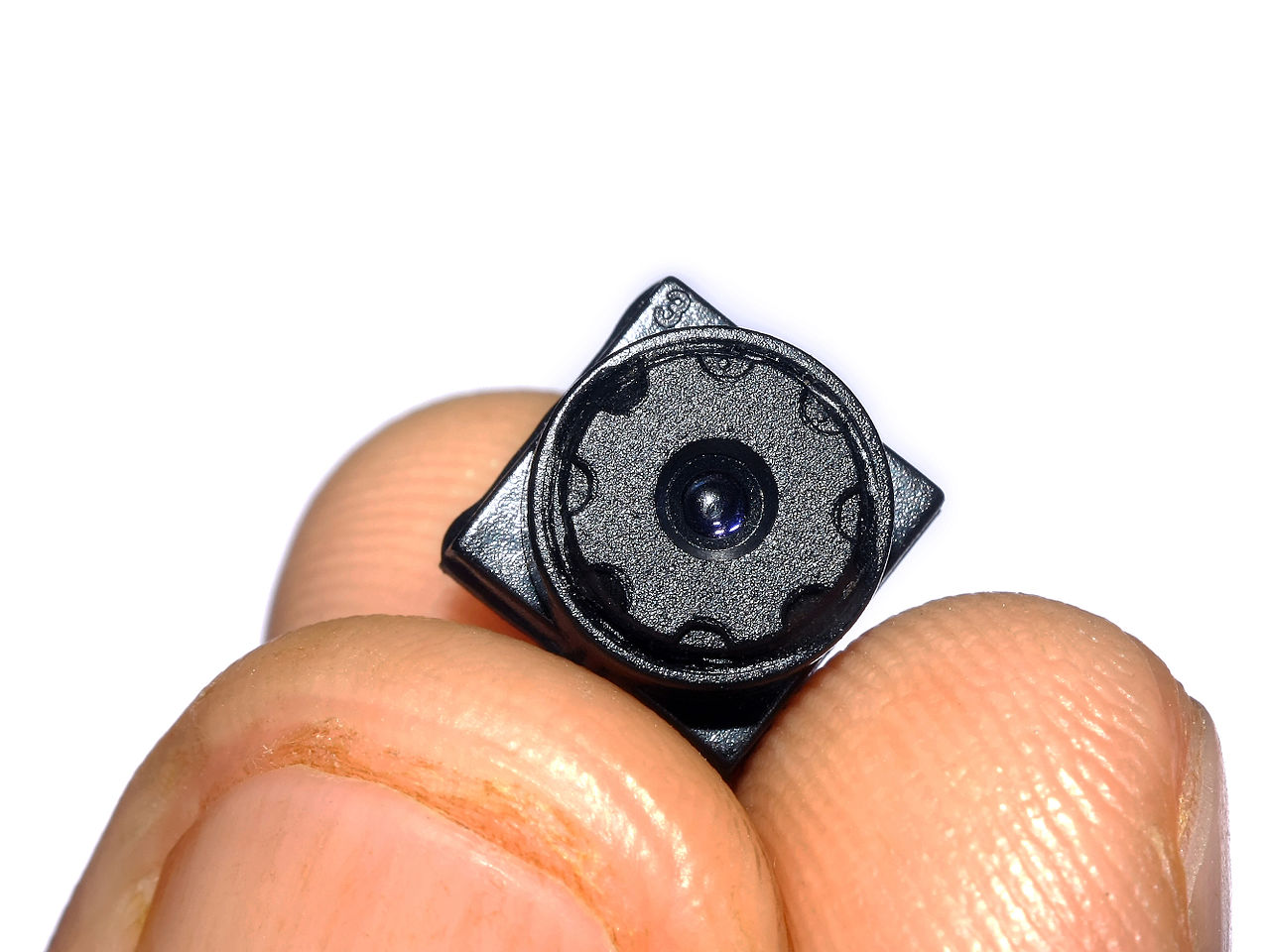 Small, inexpensive cameras that can easily be hidden have become popular for a variety of reasons and there are lots of stories about guests finding hidden cameras in their rooms.

To be fair, this isn’t only happening at AirBnB rentals; hidden cameras in hotel rooms around the world are also being discovered.

AirBnB’s Camera Rules
AirBnB allows for cameras to be setup at a host’s property, but only in common areas, outdoors and living rooms as long as there is not a pullout bed in the room.

Hosts are required to disclose the location of each camera and which direction they are aimed.  Last year, AirBnB started a pop-up disclosure process, which informs potential guests of the cameras and requires them to click ‘agree’ which grants consent.

There are lots of reasons that hosts may have cameras installed, including intruder detection, guests that steal from or trash the rental or most commonly, to make sure that the number of people staying at the property matches the number submitted on the rental form.

Network Scans
If a camera is installed that allows remote access or live streaming, it’s most likely connected to the Wi-Fi network at the rental property, so my first step is always to scan the network in the rental.

A free app called ‘Fing’ (http://bit.ly/2HlZVUd) makes this process very simple; just connect to the host’s Wi-Fi network, open the app and have it scan for devices.

It will show you everything that’s currently connected to the network and allows you to click on a device to get more information, including the vendor of the device so you can search for more details online.

If you see anything that concerns you, one of the best pieces of advice I’ve ever heard was from Covert Surveillance Specialist, Michael Ferer, who suggests you simply unplug the Internet modem or router at the rental during your stay and use your phone as a Wi-Fi hotspot.

Physical Scans
Many hidden cameras, like those built into clock radios, toys or other common household devices require an external power source for live video. Scanning every room for unnecessary items plugged into outlets is another way to disable potential cameras by unplugging them.

RF Detectors
There are a number of apps and devices that attempt to detect RF (Radio Frequency), but this approach is far from accurate as lots of devices that aren’t cameras can generate RF.  You also have to be fairly close to the device in order to detect it, so this approach requires a long slow scan around each room and is the least effective.

It’s also ineffective for self-contained cameras that record the video to a local memory card instead of transmitting the video wirelessly or are out of reach, like a smoke detector.

Glint Detection
Every camera, no matter how small, will have a lens that will reflect small flashes of light also known as ‘glint’.

The major app stores have a number of apps that attempt to detect glint as well as the specific glint detection devices that proliferate on Amazon.

In my tests, these devices tend to be hit or miss and require that you be fairly close to the camera, go very slow and preferably in a dark room in order to detect glint, but it’s the only method that will detect any type of hidden camera.

Testing these apps at home before you need to use them at a rental is the best way to understand their limitations and how best to use them.