I did a Google search for help with a software problem and got an 800 number for support that ended up being a scammer. How can I avoid scam websites in Google?

This question was answered on August 8, 2019. Much of the information contained herein may have changed since posting. 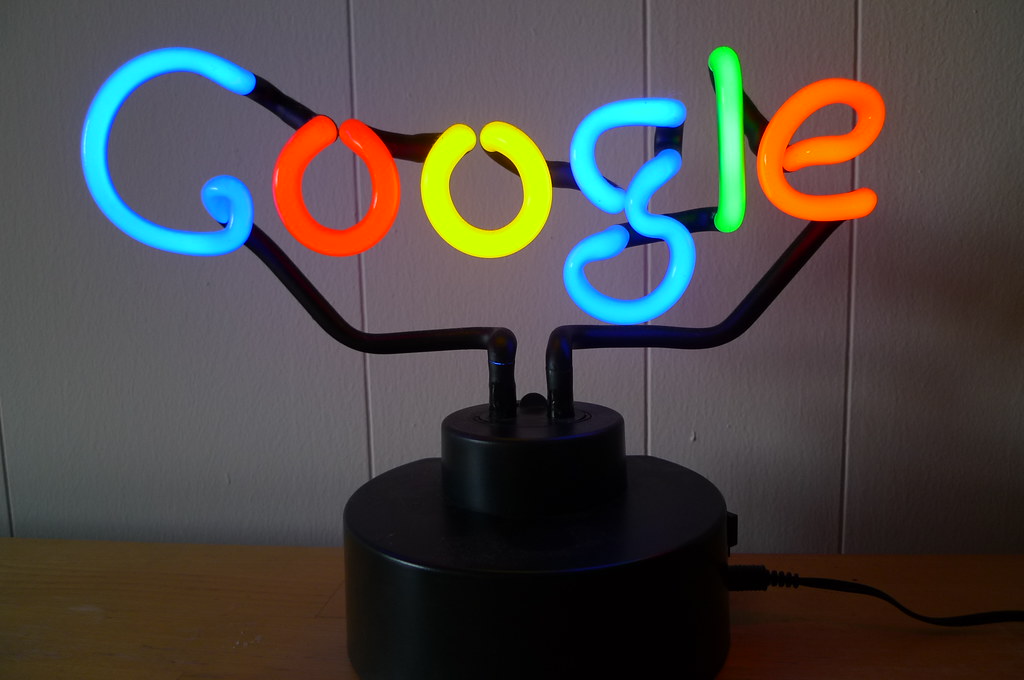 Google’s search engine has become so ubiquitous that the term ‘Google it’ has become part of our lexicon.

Google’s search technology and algorithms are pretty sophisticated, but they have an ongoing challenge with scammers that are constantly trying to game the system.

Once a scam website gets indexed by Google’s search engine, it will appear in search results based on the keywords that exist on the site - the scammers know how to leverage this process.

While Google has a process for reporting websites that you suspect contain malicious software (http://bit.ly/2M7biTN) or a fake phishing page (http://bit.ly/2M84XaA), they don’t have any way for you to report a site that led you to call a scammer as they have no way to investigate or verify any claims of this nature.

Beware of Tech Support Ads
The problem, specifically when it came to tech support, got so bad that Google actually restricted third-party tech support companies from advertising on its ad network last September.

They suggested that they would have a verification system developed so they could weed out the fake tech support advertisers, but they have yet to do so.

This means that legitimate third-party tech support companies are a lot less likely to appear in the ads at the top of your search results for fear of having their accounts suspended.

Fake tech support websites aren’t concerned about having their accounts suspended because they can simply use a different web address to create a new account, so be very careful with any ads you see when searching for any type of tech support until Google creates a verification process.

Sign of a Scam Support Website
A common trait of the scam tech support websites is that they will prominently display an 800 number as soon as you land on their website.

If you’re looking for support from any of the large technology companies, they typically make it very difficult to find an 800 number because they don’t want you to call them as your first course of action – they want you to use their FAQs, email, chat bots or other methods that don’t require a human to be immediately available.

The scammers know that most people are frustrated and anxious to talk to someone to help them with their problem, which is why this trick is so effective.

Most tech companies have adopted a standard for redirecting users to their support section by simply adding /support to the end of their web address (Ex: Google.com/support), which is quicker and safer then using a Google search.

Sniffing Out Suspicious Websites
There are a number of tools you can add to your browser that will try to alert you when others have reported suspicious, misleading or unethical activity on a website.

One of my favorites is a community based reporting tool called Web of Trust (http://bit.ly/2M672nz) that uses a color system for rating websites that show up in Google search results.

These ratings are from others that have used the tool to report one of the following: Green = trusted site, Yellow = suspicious site, Red = potential risk and Grey = not enough ratings or unknown.

Posted by Ken Colburn of Data Doctors on August 8, 2019