This question was answered on January 16, 2020. Much of the information contained herein may have changed since posting. 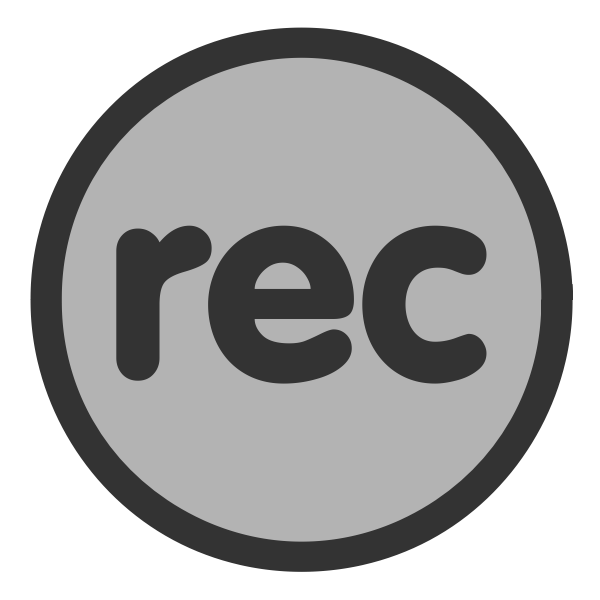 Posted by Ken Colburn of Data Doctors on January 16, 2020