4 Tips for Buying a New Laptop

Can you help me with the alphabet soup of buying a new laptop? What’s actually important to consider for a basic unit?

This question was answered on August 9, 2020. Much of the information contained herein may have changed since posting. 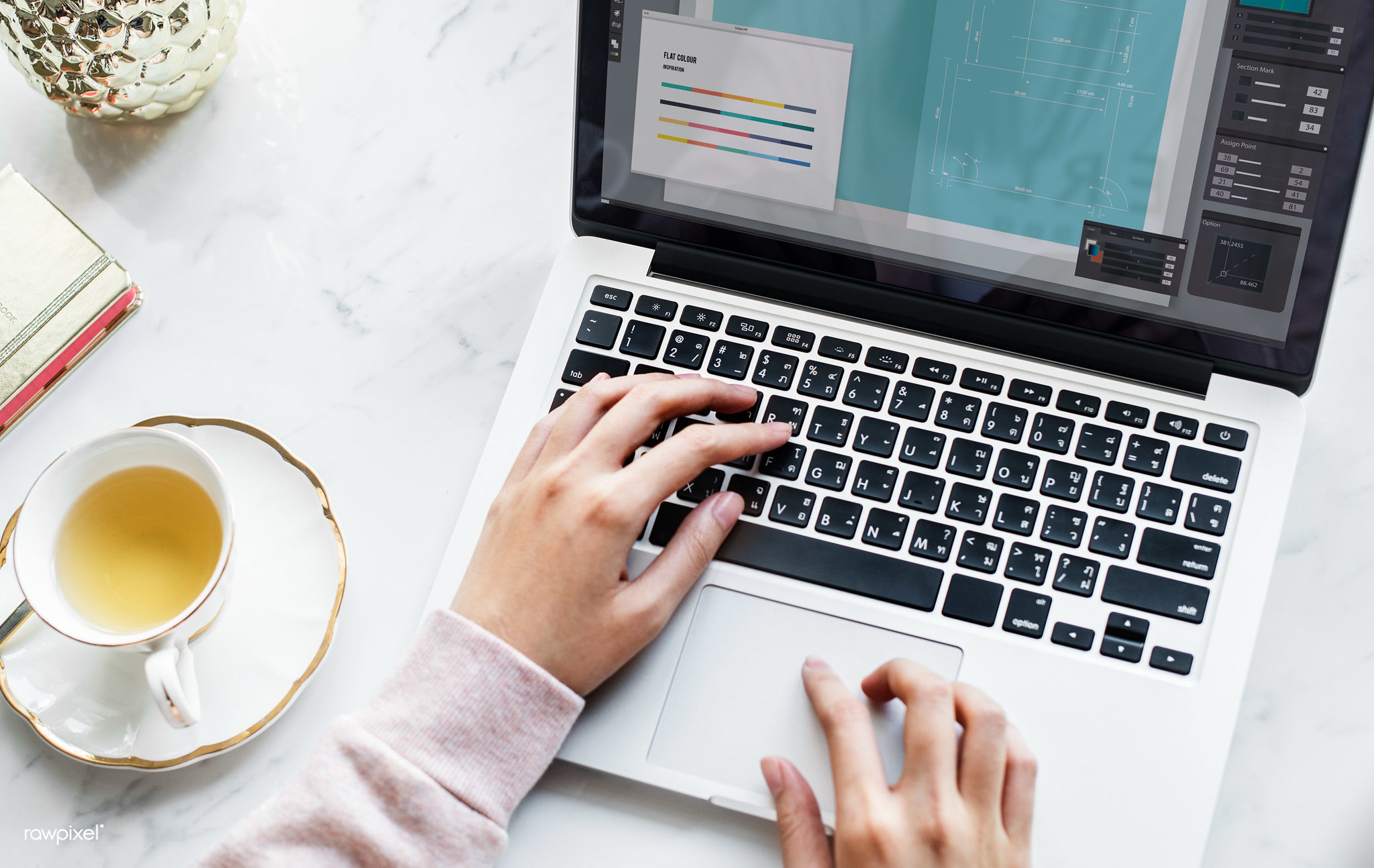 It’s not hard to become overwhelmed by all of the specs thrown around when you’re looking at a new laptop, but what you plan to do with it is the first consideration.

If you’re not going to use it for gaming, video, photo editing or other higher level tasks, you can focus on the basics: processor, RAM, storage and battery life.

I’ve often used the computer ‘kitchen’ analogy to help folks understand the relationship and the importance of the primary components.

Think of the processor as the chef, the RAM as a mixing bowl and the storage as the refrigerator.

Buying the fastest processor you can afford is always the best approach - even if you don’t have processor-intensive tasks today, it’s certainly possible you could in the future.

Both Intel and AMD use numbers to signify processor levels with the higher the number, the faster the processor (i3, i5, i7, i9, etc.).  For a comprehensive comparison of every processor available, here’s an excellent resource at Tomshardware.com: https://bit.ly/2C37OOu

RAM – Random Access Memory
The RAM, which is often referred to as ‘Memory’ is one of the most important specs, as too little memory can handcuff the processor.

Increasing RAM is one of the ‘best bang for the buck’ upgrades you can choose. If you like to open a lot of different tabs while you’re using the web, you’d likely be better off getting a laptop with a slightly slower processor that has double the RAM.

Storage – Price vs. Performance
There was a time that the storage device, which used to always be referred to as the ‘hard drive’ only had one consideration – the size.  Today, there’s an additional consideration that can dramatically impact the overall speed of your computer.

A traditional slower hard drive will appear in the specs as ‘HDD’ while the newer, faster solid-state drives will appear as ‘SSD’.

If you don’t need a lot of storage space, opting for the much faster SSD technology could extend the life of the laptop, as the extra speed will take you further down the road.

For those that need a lot of storage, traditional hard drives are significantly less expensive, especially if you need 1 TB or more.  To help you understand your storage needs, check to see how much space you are using on your current computer, but be sure to allocate space for the future as well.

Battery Life
One of the biggest complaints with laptops is the short battery life. If you’re going to use it often without it being plugged in, pay close attention to either the number of cells or the stated ‘run-time’.

All things being equal, the higher the number of cells or longer the run-time, the more power the battery can store, so shop accordingly.

Posted by Ken Colburn of Data Doctors on August 9, 2020