Ditch Your Scanner With These Apps

I want to get rid of my desktop scanner in hopes of finding an app that will do the same thing for me. Any suggestions?

This question was answered on February 24, 2022. Much of the information contained herein may have changed since posting. 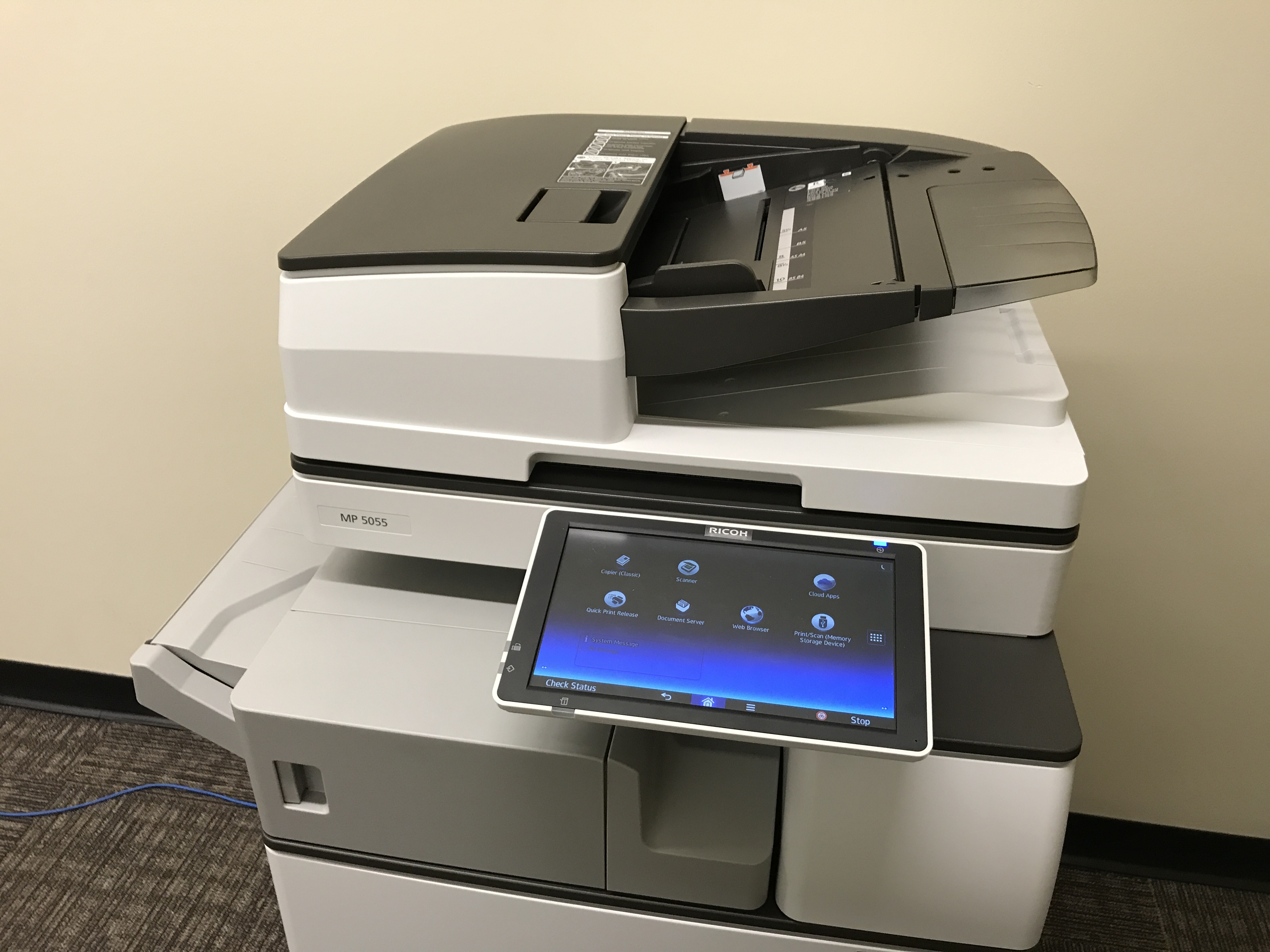 The quality of the optics and the power of the processors in today’s smartphones allows them to do extraordinary things, including depositing checks in the bank and various forms of document scanning.

Not only can they get the job done, they’re also portable so scanning documents that are posted on a bulletin board or bound into a large book is easier.

You can scan multiple pages and save them as a single file, so unless you regularly scan huge documents that require a document feeder on your desktop scanner, your smartphone should do just fine.

Most scanning apps are free to use, so having several of them downloaded and at the ready is a smart thing to do.

Basic Option
If you’re primarily interested in using the app to get rid of paper documents and you use Google Drive to store documents online, you may already have the ability you seek if you have an Android smartphone.

The Google Drive app for Android can scan your documents and upload them directly to your Google Drive account which eliminates the need to transfer your scanned documents from the app itself.

The scanned images are saved as PDF files, so you can manipulate them later with various PDF tools if needed.

There are only a couple of editing tools that allow you to change the color, rotate or crop but if you’re simply archiving documents, it may be all you need.

The ‘Scan’ option will appear when you hit the ‘+’ button in the app’s main screen which opens the ‘Create new’ dialogue box.

OCR allows you to extract the text from these various image captures so you don’t have to manually type out what’s in them. It’s a huge time saver when you are trying to recreate an updated version of the document you’re scanning.

The Lens app can also attempt to convert handwriting into text, although it’s not nearly as accurate as document scanning.

It also automatically adjusts the image if you take it at an angle, so you don’t have to be totally square when you scan the document or image.

The app also allows you to annotate the scanned image with the freehand ink or text label tools.

When you’re done, it gives you the ability to save to a variety of locations ranging from your phone’s image gallery to Word, PowerPoint, OneNote, OneDrive or simply as a PDF on your phone.

Image Scanning
If you want to scan photos and want the best possible image, the ‘Photo’ option in Microsoft Lens isn’t going to get it done.

That’s when I turn to the PhotoScan app from Google with its photo specific features such as glare removal, smart rotation and perspective correction.

These happen to be my go-to apps, but there are many other capable options including the very popular Adobe Scan app that can free up space on your desktop!

Posted by Ken Colburn of Data Doctors on February 24, 2022