I keep hearing scary stories about vulnerabilities in the Android OS. Is it time to install an antivirus program on my smartphone?

This question was answered on April 1, 2014. Much of the information contained herein may have changed since posting.

The answer to that question has a lot more to do with how you use your phone then which operating system you’re running. 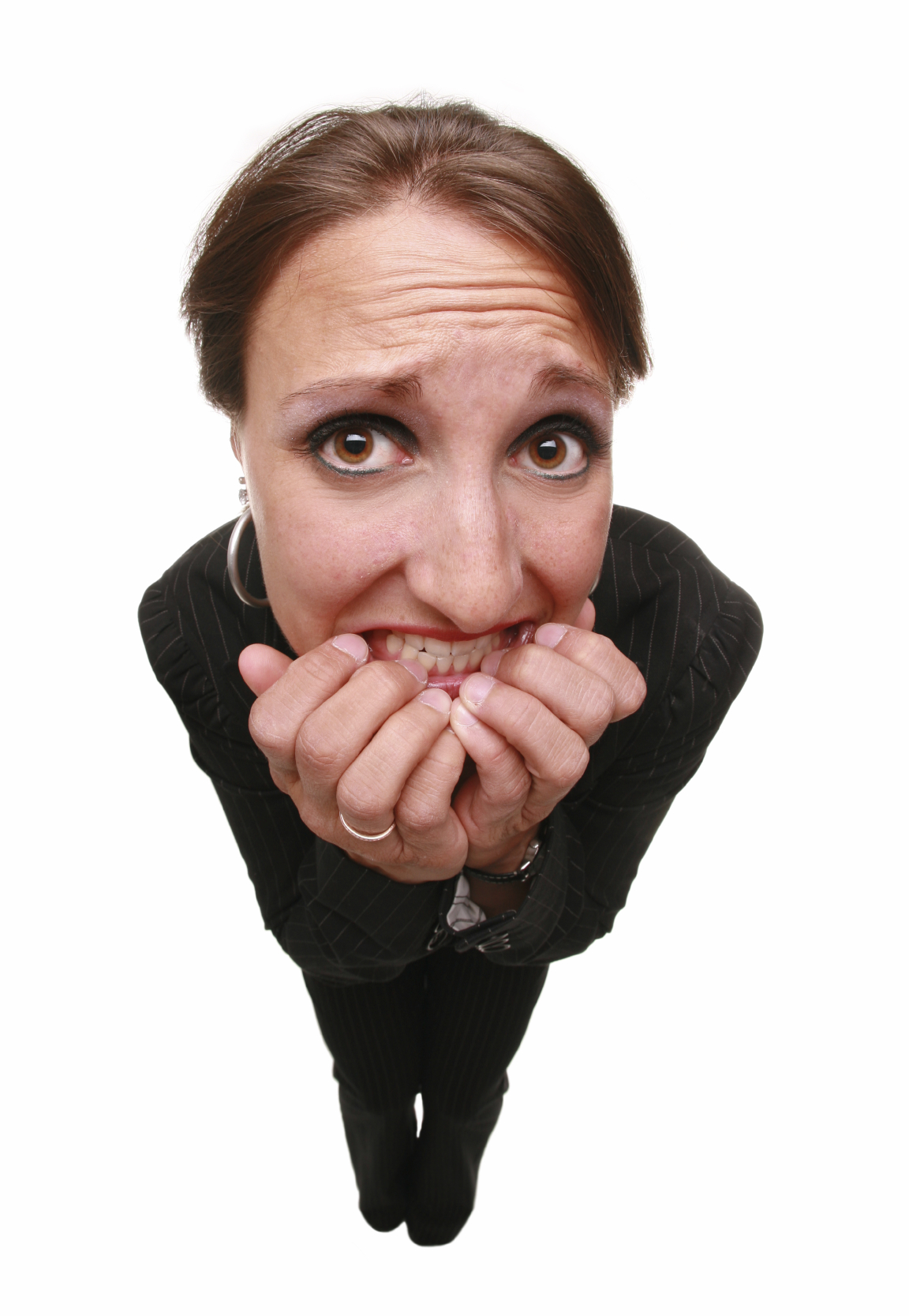 Many of the stories that you may be hearing generally quote statistics such as “97% of mobile malware is targeting Android users” or “Malware attacks on Android devices increased 600% in the past year”.

While these statistics may actually be true, taken out of context, it can sound like all Android users are under siege.

If you dig a little when you hear these stories, you’ll likely find that a vendor for a mobile security app is generally the one that produced the report, which then gets regurgitated ad nauseam on the Internet.

Mobile malware is a serious issue and it does exist, however, it’s nothing like the risk we face on our computers so it’s a lot easier to avoid.

First off, just about every threat that you’ll hear about requires the user to install a malicious app in order to be compromised.

If you only get your apps from Google’s Play store, your chances of installing a malicious app is infinitesimal. The report that claims that 97% of mobile malware is targeting Android devices also confirmed that only 0.1% came from Google Play.

The reason Android is more targeted than any other platform is because it’s the dominant OS globally and it’s built on an open-source platform, which makes writing malicious code for it easier.

Many users in other countries don’t have access to Google Play because the manufacturer of some cheaper Android based phones use a limited version of the Android software.

Installing apps from third-party suppliers is much more common in other countries, although it’s not uncommon with tech savvy users that have ‘rooted’ their phones in the US.

Rooting essentially removes all the restrictions that phone manufacturers and cellular networks impose on the device, which allows the user to modify the phone in any way they desire.

Those with rooted Android phones that download apps from third-party websites are in the highest risk group, so unless you are doing this, you really don’t need antivirus software for your smartphone.

Having said that, installing a security app on your smartphone that includes anti-malware detection can’t hurt, especially if you tend to download a lot of apps.

One of the oldest apps for protecting just about any mobile device is from a company called Lookout https://www.lookout.com and I’ve used it on various devices over the years.

I didn’t choose to install Lookout because I was concerned about mobile malware, I wanted it for its other security features that included allowing me to locate my phone if it went missing and the Lock Cam feature that sends me an email with the location and a picture of anyone who is holding the phone after 3 failed attempts to unlock the device.

The scanning of apps and malware detection is just a bonus of using Lookout in my view.

Lookout has a free version that should be ample protection for both Android and iPhone users or for $3 a month, you can add additional features such as advanced backup and remote wiping of a lost device.

If you are a small business owner, you''re probably dealing with the BYOD (Bring Your Own Device) challenge presented by your employees personal mobile devices that have access to your sensitive company information. There’s a business version of Lookout that allows you to remotely manage and monitor all the mobile devices from one dashboard (Android only at the moment) when one goes missing.