Is Someone Spying On Me?

How do I know if the Detekt tool is safe to use?

This question was answered on December 3, 2014. Much of the information contained herein may have changed since posting. 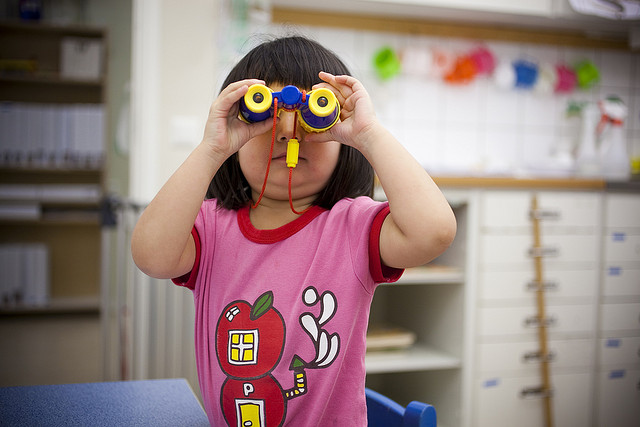 Detekt is a somewhat controversial free scanning tool recently released by a German security researcher that is designed to uncover certain types of spy malware.

The researcher, Claudio Guarnieri, released the tool in partnership with several human rights and privacy advocate groups, such as Amnesty International and Electronic Freedom Foundation.

It primarily focuses on two types of malware generally used for silent surveillance by governments and intelligence agencies, so this is not your garden variety malware detection tool.

There are thousands of surveillance software tools available that the Detekt tool will not detect because it was really designed as a simple tool for journalists and activists to check for a very specific type of malware.

Since its release, the author has gone on to stress that it’s more of an awareness campaign than an antivirus tool as it’s intended to expose known illegitimate state surveillance.

Other security researchers have detailed the technical shortcomings of the tool which only runs on certain versions of Windows.

Unless you believe that you’re being targeted by a government or spy agency, the tool isn’t really of much use as most of us are more likely to be compromised by a random act of hacking.

Random acts of hacking generally occur when security software and system updates are not kept up to date.

A rigged website, file attachment or social media posting can silently exploit known security holes and execute a ‘drive-by download’ to make its way into your computer.

If you’re concerned about general privacy protection against the silent monitoring of your computer, there are several tools available that will do a much better job than Detekt.

These programs are designed to detect and block commonly used malware that attempts to silently record your activities and works in conjunction with your antivirus program.

Cybercriminals employ logging malware to steal valuable information, such as usernames, passwords and financial account credentials that are silently sent to them as log files.

Many other anti-logging programs available simply look for the telltale activity generated by spy software, but both of these programs employ real-time protection to prevent exploitation in the first place.

Both companies also offer keystroke encryption, so even if a key logger sneaks past, the resulting log files will look like encrypted gibberish.

Both companies offer a limited feature free version or a full featured Pro version that includes the entire protection suite for about $30 and trial versions that allow you to try, before you buy.

Posted by Ken Colburn of Data Doctors on December 3, 2014