A friend told me about an app called Popcorn Time that allows you to watch TV shows and movies from your phone or tablet. Is it safe to use?

This question was answered on July 1, 2015. Much of the information contained herein may have changed since posting. 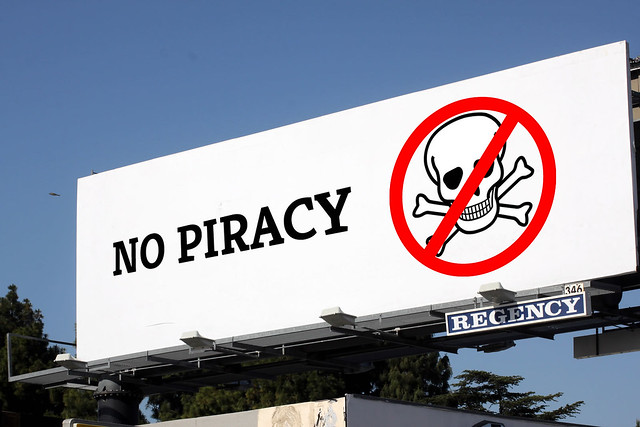 The Internet has spawned an entire generation of users that believes everything that they want to watch, listen to or play should be free.

Popcorn Time is just the latest way to access copyrighted content for free that would normally require a fee or license.

As far as the app itself, you won’t find it in the Apple App Store or the Google Play Store, so installing it requires that you go to a third-party website.

In general, this alone exposes you to potential malicious activity, because there is no way to validate the source, but that’s just the beginning.

Although the real program is safe, because it’s an open-source project, anyone posing as a sight that offers the app could potentially rig the download to exploit your phone, tablet or computer.

Anything that suggests that you can watch movies and TV shows without having to pay the usual fees should always send up a red flag.

Popcorn Time has essentially taken what was a fairly technical process to download what are known as ‘torrents’ and made it very easy for anyone to do.

The interface resembles many popular media services such as Netflix and Hulu Plus, which can lull users into a false sense of security.

While the technical merits of such a venture are admirable, the actual actions taken by the user are often times illegal.

There’s a reason why it’s referred to as ‘Netflix for Pirates’ or ‘Napster for Movies’.

A quick search on the Internet will show you lots of people that have been sent an expensive demand letter for copyright violations after they used Popcorn Time, because they didn’t read the User License Agreement.

That long-winded legal mumbo jumbo pretty much spells out that downloading copyrighted material using the app is illegal and that you should use it at your own risk.

Because the app makes it so easy to pirate copyrighted material, lots of non-technical users are getting caught up in legal snares.

If you’re the parent of a ‘screen-ager’, a frank conversation about the potential high cost of piracy would be wise.

Don’t wait for that demand letter to show up in the mail to discover that someone in your household or at your business has been actively engaging in piracy.

Platforms like Popcorn Time routinely use your computer or smartphone to share the pirated content with others (something only those that read the terms of service would realize), which makes it very easy for Internet Service Providers to figure out who’s engaging in piracy and report it.

Tech savvy pirates can list out a number of ways to thwart detection, but steering clear of illegal activities is a much better game plan, so take a pass on Popcorn Time.