Tips for Sniffing Out Fake News

How exactly do Facebook and Google plan to block fake news sites?

This question was answered on November 16, 2016. Much of the information contained herein may have changed since posting. 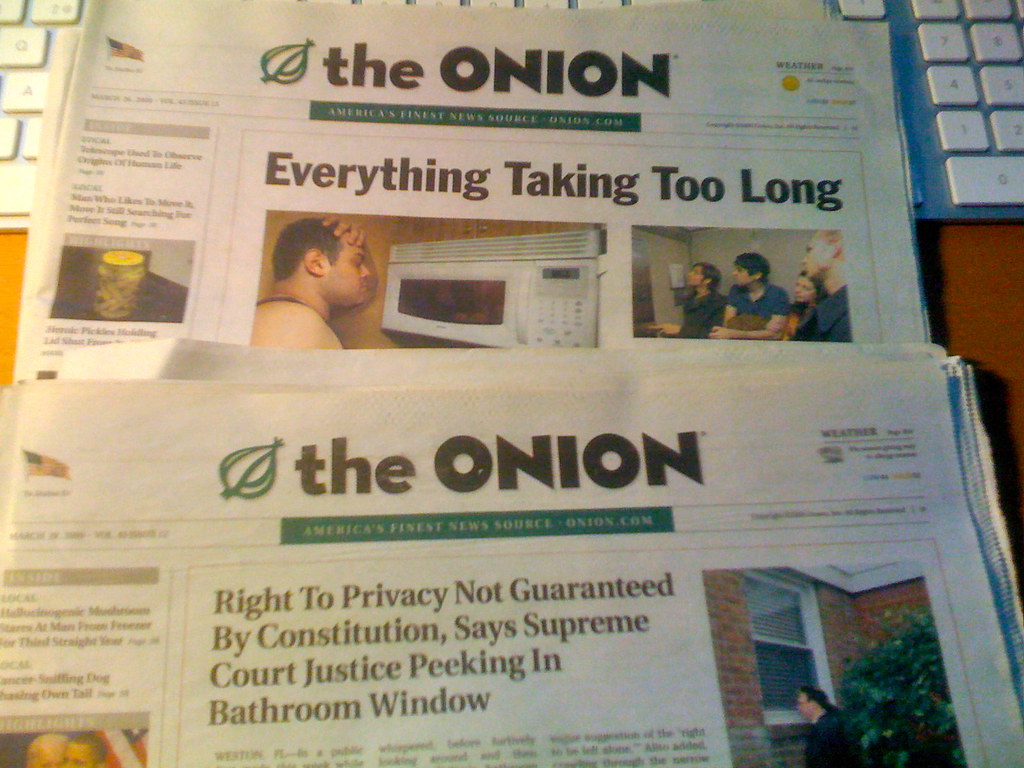 This election cycle dramatically elevated the use of fake news sites that in the past were generally used to spread malware by infecting unsuspecting visitors.

There were a variety of reasons for creating these sites that ranged from the obvious political influence to making money from the world-wide interest in our candidates.

Savvy Teens in Macedonia
BuzzFeed News reported that they were able to identify at least 140 fake political news websites being run from a single town in Macedonia.

Despite the sites being overwhelmingly pro-Trump, the young tech-savvy creators of the sites said they didn’t care about Trump’s campaign.

Earlier in the year, they claim to have researched the various candidates to see which ones would generate the most traffic as their incentive was purely economic.

Any website that can generate a lot of traffic, can use global marketing platforms like Google’s AdSense to monetize that traffic.

They also learned that the best way to generate traffic to their sites was to use Facebook to spread stories, especially if they were in some way pro-Trump.

Clamping Down
The latest word from both Google and Facebook is that they cracking down on fake news sites that attempt to use their advertising platforms from now on.

Google said sites that “misrepresent, misstate, or conceal information about the publisher, the publisher’s content, or the primary purpose” will be kept out of their ad platform.

Facebook said that it already banned apps and sites with “illegal, misleading, or deceptive” content but they updated their policy to “explicitly clarify that this applies to fake news.”

This by no means will be the end of seeing questionable news sites in your Facebook News Feed or in Google search results, so we all need to sharpen our skills.

Sniffing Out Fake News Stories
The first thing to pay attention to is the web address of the site that is reporting the story, especially if a two-character country code is added to the end (Example: abcnews.com.co)

With the speed at which news travels across the Internet, doing a quick Google search by using the headline as the search parameter should provide plenty of help.

If the story only appears on sites you’ve never heard of, it’s the first sign that you should be suspicious.

Questionable headlines will likely have search results that include sites like Snopes and HoaxBusters that provide some context to the lack of credibility.

Web tools such as Web of Trust can also quickly provide warnings of questionable sites.

What Else Can You Do?
Both Google and Facebook will be using various algorithms and machine learning to help with the task, but Facebook users can help by posting fact-checking links that debunk stories in the comments section, which will help the algorithm.

Facebook users can also click on the v-shaped icon in the upper right corner of any post to hide all posts from that source or unfollow the person that shared the story to prevent future junk posts from appearing in your news feed.

News aggregators like News360 present news stories and includes how many news organizations reported on that specific story with an easy way to read the story from any or all of the sources.