How hard is it to convert from an Android smartphone to an iPhone?

This question was answered on September 28, 2017. Much of the information contained herein may have changed since posting. 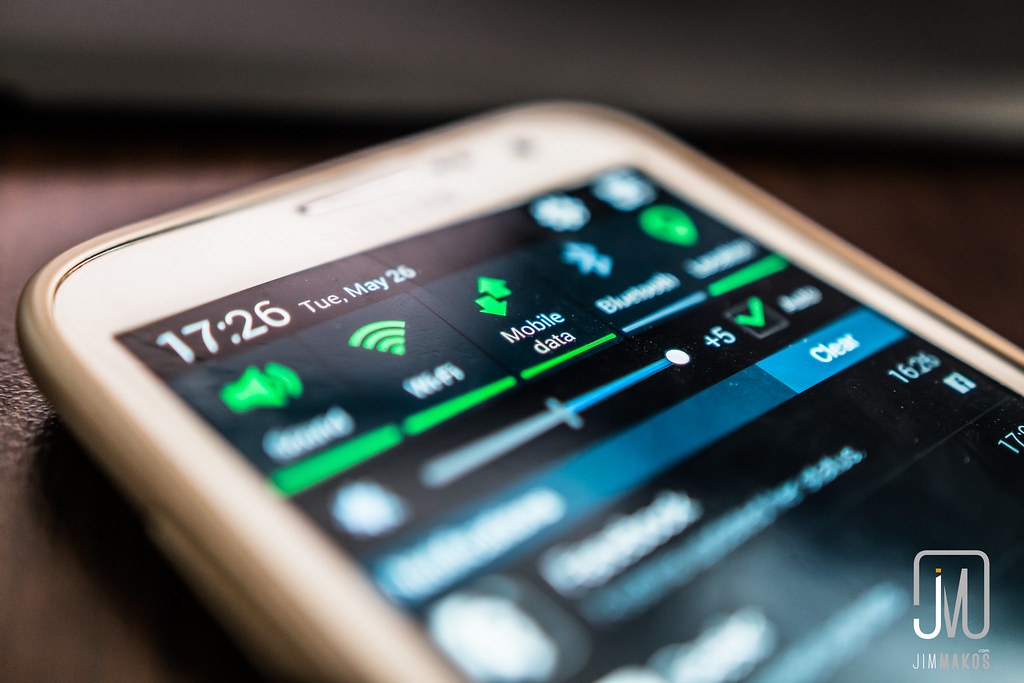 In the world of smartphones, the Android vs iPhone battle is similar to Ford vs Chevy with passionately avid fans on both sides.

However, converting from a Ford to a Chevy is a lot less involved then going from an Android to an iPhone.

The good news is that it’s a lot easier than it used to be, but you do need to do a little homework before you attempt the conversion.

Will It Fit?
Your first step is to determine what on your Android handset needs to be transferred to your new iPhone.  Unlike the iPhone, many Android phones have the ability to expand the base memory, so if you have a micro SD expansion card loaded with music and pictures, everything may not fit on a base model iPhone.

Apple charges $100 to $150 as a premium to go from its base model to the expanded memory options depending upon the model you’re buying.

Base models either come with 32Gbs or 64Gbs, so make sure you’ve done the math to figure out what will make it over.

Deleting the items on your Android phone that don’t need to transfer before you get started will make the transfer process less complicated, especially if you’re dealing with too much content to transfer.

Also, be sure you have the latest version of iTunes on your computer as well, as this will be your main management console for the iPhone once you’re done with the transfer.

Move to iOS App
Several years ago with the launch of the iPhone 6, Apple released an Android app called ‘Move to iOS’ (https://goo.gl/1hsNYy) to help switchers with the process.

It’s far from perfect, but it does take a lot of what used to be a manual process out of the equation (instructions: https://goo.gl/8uEZou).

The app only works if you’re transferring to an iPhone that has yet to be setup, so if you’ve already started using yours, you’ll either need to reset it (which wipes everything off) or move everything over manually: https://goo.gl/JJHukR

There are many limitations to what it can transfer over as well as the lack of converting various media files, so if things like auto-conversion of your music and videos, attachments in text messages, call logs, ringtones and other random files are important to you, it may be worth buying a program called AnyTrans (https://goo.gl/s4g7Hz).

AnyTrans, which uses your computer with both phones plugged in to get the job done, also lets you avoid having to reset your iPhone if you’ve already started using it.

Managing Your Expectations
Despite all of the advancements made in transfer options, you’re still likely to run into issues or glitches, so be prepared for a period of adjustments.

If you use a lot of Google’s services, simply adding the iOS app for each and signing into your account should make everything ‘automagically’ appear on your new iPhone.