Is it safe to install iOS 11 and if I do, can I uninstall it if I don’t like it?

This question was answered on November 8, 2017. Much of the information contained herein may have changed since posting. 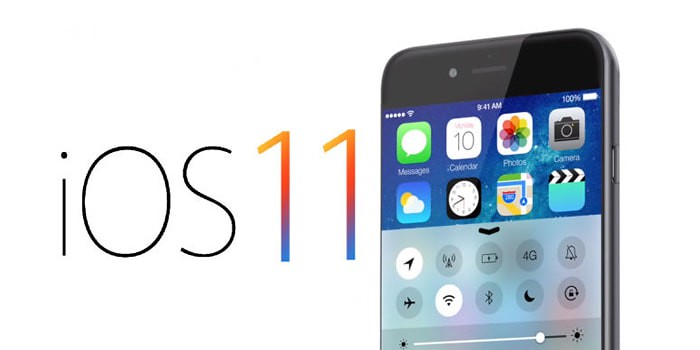 Apple routinely releases a new version of its operating system, better known as iOS, whenever it introduces new phones.

As of this writing, 11.2 is in beta testing and should be released in the near future as the common complaint of reduced battery performance seems to have cropped up as it has with many past versions.

With this being the 11th major version of iOS, we have seen a pattern with every new release that is helpful to understand.

When you see the first number change, say from 10 to 11, you’ll know that it’s major update with a lot of new features.  With major updates come lots of undiscovered bugs and security issues which quickly become exposed as millions of eager users install and use the update.

If you look at the update history of all 11 versions of iOS, you’ll see that it’s not uncommon for the version to go through a large number of updates until the final version is released.

iOS 10, for instance, had eleven different updated before it settled on 10.3.3 as the finalized version.

Minimizing Issues
For the most part, if you look back at the historical update patterns, waiting until you see version 11.2 or 11.3 would greatly reduce your chances of being part of the ‘guinea pig’ pool that helps Apple identify issues and bugs.

No Going Back
In the first couple of weeks of the iOS 11 release, there were ways to revert back to iOS 10.3.3 if things were not going well, but they were pretty involved and required you to have a proper backup before upgrading.

As of October 3rd, Apple made a change to how it addresses reverting which made it impossible to go back to iOS 10 once you’ve gone to iOS 11, so there is no going back.

General Rule of Thumb
As with any update, not everyone is going to experience issues because we’re all essentially running a unique combination of hardware and apps.

Before you install any iOS update, you can always click on the link in the description to see what new features are being added and what bugs or security issues are being addressed.  If the new features aren’t that compelling (like new emoji) or you’re not experiencing any issues listed, holding off on the update makes sense unless Apple expressly denotes that it’s a serious security patch.