Is the Net Really Neutral Now?

What should we expect now that Net Neutrality is dead?

This question was answered on December 14, 2017. Much of the information contained herein may have changed since posting. 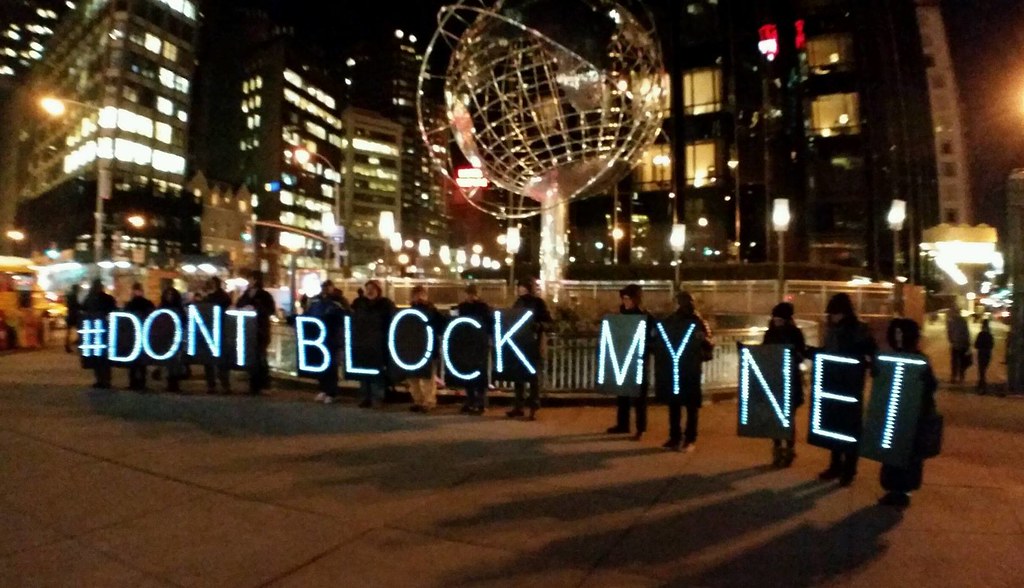 It’s a little premature to proclaim Net Neutrality ‘dead’ as many parties are likely to challenge the overturning of this 2015 ruling, including the New York State Attorney General, Common Cause, Free Press and others.

Party Politics
This very important issue is as much about party politics as it is about regulating the Internet and as expected, the 3-2 vote went right along party lines.

It shouldn’t surprise anyone that any regulation put in place by the previous administration has a bulls-eye on it from the current administration, not to mention the general Republican stance of less regulation is better.

Like many other complex technology issues, this is far from black and white, so stepping away from party politics is helpful in truly understanding things.

The Title II Repeal
At the root of this action was a change made in 2015 being repealed that classified Internet Service Providers (ISPs) as “common carriers”, that included a specific provision limiting ISPs ability to block, or throttle websites and apps or offer paid prioritization of specific Internet content.

Anyone that’s ever loved AOL was actually embracing the world that everyone now fears.  AOL decided what you saw when you signed in and presented you with content that loaded quicker from their ‘partners’ instead of sending you off to the actual world wide web –we always referred to AOL as ‘Almost On Line’.

One of the many concerns is that ISPs will get to choose winners and losers by creating partnerships with large content providers, but that's already happening.

T-Mobile was one of the first wireless carriers to allow unlimited streaming of video and music from specific partners, like YouTube, Netflix, Pandora and Spotify without it impacting their data plan.

Is this good for consumers or is this an ISP picking winners and losers?  How can a small, unknown music service startup that can’t afford to partner with a wireless carrier stand a chance?

With the growth of streaming video and our collective lack of patience for anything that constantly ‘buffers’, it’s easy to understand the concerns about the future, but even with Title II, priority access already exists.

Internet giants like Netflix, Google and Amazon have had special deals in place with large ISPs to ensure users can get to their online properties quickly that no startup could ever afford.

The Past and Future
Repeal advocates point to the pre-2015 Internet to say that we did just fine without the restrictions under Title II, while pundits proclaim it’s “the end of the Internet as we know it” - both sides are overstating their positions.

Since most large ISPs are now in the content business, much of what happened in the past doesn’t reflect concerns about how they’ll act in the future, but proclaiming “the Internet is dead” isn’t helpful either – stay tuned!