Is the NUC an adequate desktop replacement computer?

This question was answered on February 1, 2018. Much of the information contained herein may have changed since posting. 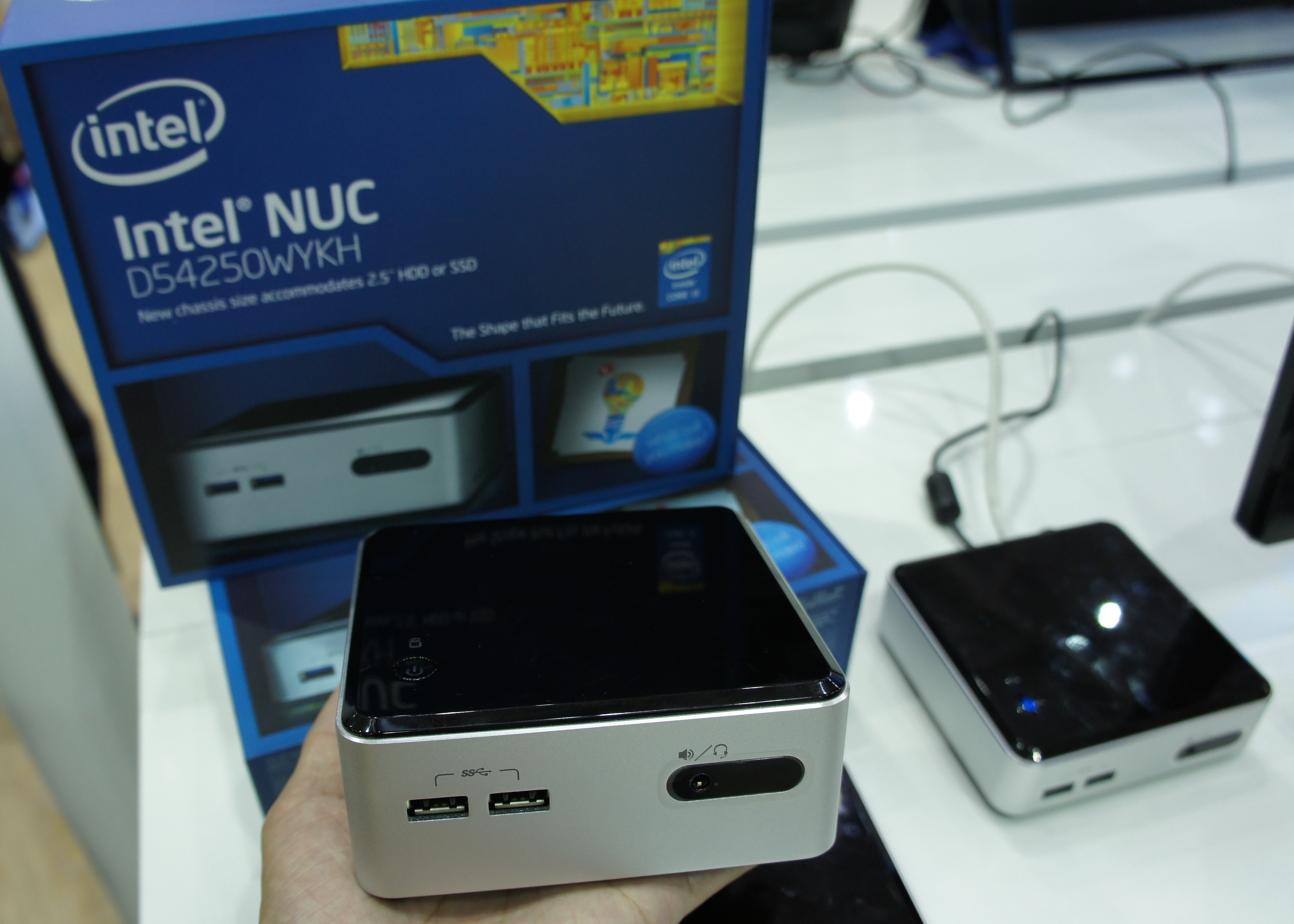 Intel’s Next Unit of Computing (NUC) was originally developed in 2013 as an alternative to netbooks and other small computing devices that mostly lacked in capability.

At its core, it’s a development platform that allows anyone to customize how it’s used or available as a traditional PC running Windows 10.  Its small size and portability even have some referring to it as a ‘laptop alternative’.

Intel saw a need for a more powerful computing device that could be used in situations where a small form-factor was important, such as digital signage, point-of-sale terminals, ATMs, etc.

Most of the focus in the early days was on business uses, but the NUC is now in its 8th generation of development and has proven to be a very powerful computing device for businesses and consumers.

Small Size, Big Performance
Measuring in at roughly 4”x4”, the various NUC models are fully-capable computers that can do just about everything the average PC user could ever need to do.

Traditionally, computing devices that were focused on reducing the footprint were very limited in expansion options, which limited their usefulness.

The NUC is small enough and light enough (@ 2lbs) that it can be mounted on the back of a display screen, which is why it works so well in the digital signage world.

This small size also makes it the perfect home theater PC or for use in an RV as a portable computing device that can plug into just about any TV.

Standard Features
If you’re going to purchase a pre-built system, a base model is likely going to come with Windows 10, 8GBs of RAM and a speedy Solid State Drive (SSD) ranging from 250 to 500 GBs and start around $800, so the small size does not mean it’s cheaper than larger computers.

Options
Because the NUC can be used for so many different things, it comes in a variety of processor options, but if you plan on using it as your primary PC, I’d recommend sticking to an i3, i5 or i7 based model (lower cost units use Intel’s older Pentium or Celeron processors).

If you plan on doing more processor intensive tasks, such as photo or video editing or PC gaming, going with an i7-based model would be best.  If you primarily use it as an Internet terminal, an i3 or i5-based unit will work just fine.

Many models come standard with dual-display capabilities and you can add up to 32 GB of RAM. Their are a variety of external accessories ranging from powerful video cards that allow you to connect three or more displays, DVD drives and backup drives.

What’s Not Included
The NUC is just the computing device, so you’ll need to add a display and a USB or wireless mouse and keyboard, which you probably already have.

There are so many options for setting up a NUC, that it can get confusing for the non-enthusiast crowd, but many companies can help you wade through the maze on these awesome little computers!