Which Hard Drive is Best?

Which hard drives are the most reliable?

This question was answered on March 15, 2018. Much of the information contained herein may have changed since posting. 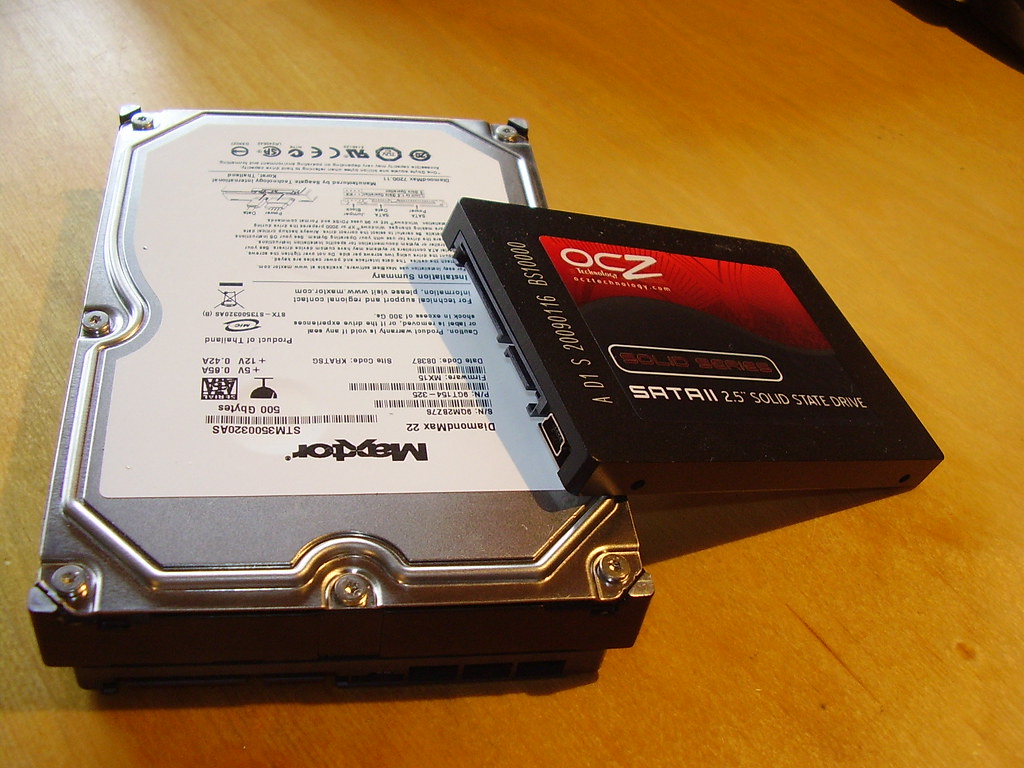 Before I get into brand comparisons, it’s important to understand various aspects that contribute to overall reliability, but let’s start with ‘there are only two kinds of hard drives; those that have failed and those that are going to fail’.

Mechanical failure or data loss can occur in a drive whether it’s brand new or been in service for years and generally with little to no warning.

Traditionally, the industry uses something called a ‘bathtub curve’ to represent the expected failure rate of hard drives – there’s a higher than average number of failures in both the early stages of use and as the device ages.

Infant Mortality
Early failures are generally a reflection of factory defects that show up only after the drive is put under real-world stresses in use. Organizations that use a large quantity of drives will often use new hard drives in non-critical systems for a period of time before committing them to mission-critical use to help weed out defective drives.

The notion that a device is new, therefore it shouldn’t fail, is incorrect – new devices do fail, so plan accordingly.

SSD vs HDD
The type of storage device you choose also plays a role in both the reliability and longevity.

Traditional Hard Disk Drives (HDDs) use a spinning magnetic platter and a read/write arm that floats over the platter (kind of like a record player) and have various mechanical components that can fail.

Solid State Drives (SSDs) have no mechanical parts because they store data on memory chips, much like the flash drive you’ve likely used to transfer files between computers.

While the lack of any mechanical components in SSDs would lead to the conclusion that it should be more reliable, that’s not necessarily the case.

While it’s true that mechanical failure isn’t an issue, SSDs have a finite number of times that each memory bank can be written to and erased. Studies have also suggested that the age, regardless of usage will also contribute to deteriorating performance in SSDs over time.

Disaster Recovery
From a data recovery standpoint, the success rate for recovering data from failed HDDs is significantly higher than SSDs.  SSDs are also known to lose data by developing bad blocks at a higher rate then HDDs, so it’s even more important to have a good backup system when using SSDs.

Brand Comparisons
In number of units shipped, 3 brands dominate the industry: Western Digital, Seagate and Toshiba in that order.

There have been a variety of studies done over the years that chart failure rates of hard drives and one of the more interesting recurring reports comes from an online backup company called Backblaze: https://goo.gl/eWzXQU

Our data recovery lab statics for 2017, as a percentage of the total number of recoveries we performed shows that Seagate represented 38%, Western Digital 28% and Toshiba 8%.

If you were to ask the guys in our data recovery labs their preference, they’d suggest Western Digital or Toshiba over Seagate based on overall performance and reliability.