Will 5G Cause Cancer?

There are people claiming that 5G will cause cancer – what are your thoughts?

This question was answered on February 21, 2019. Much of the information contained herein may have changed since posting. 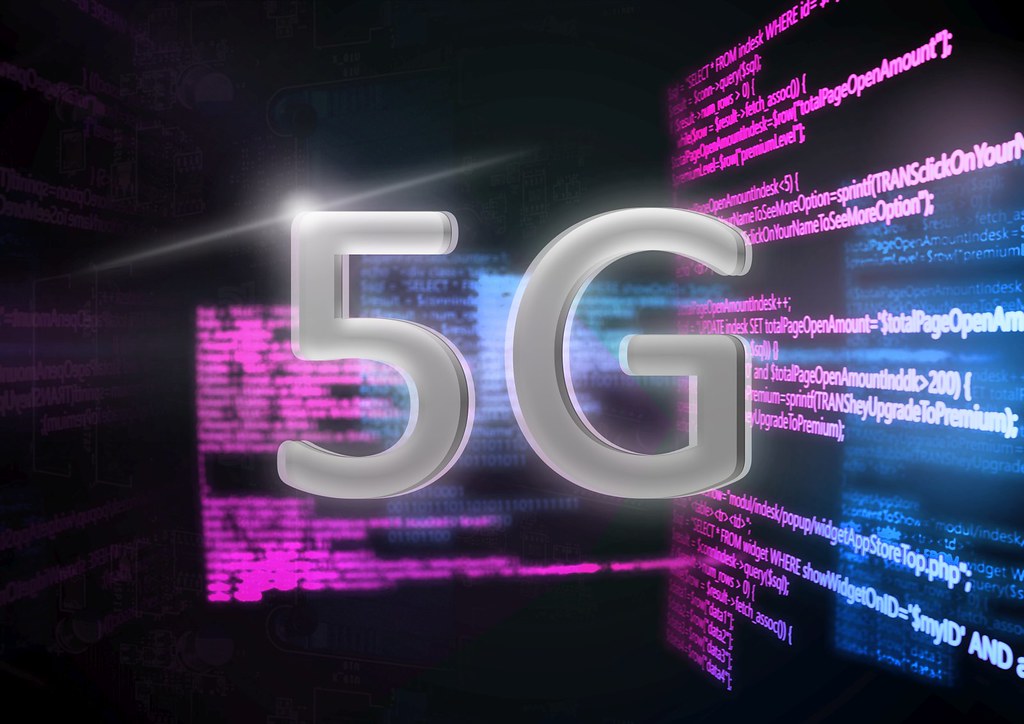 The highly anticipated next generation of cellular technology, referred to as 5G, is in its early stage of implementation by several of the wireless carriers.

5G’s promise is for much faster data speeds, lower latency (quickly responses) and the ability to connect more devices at the same time.

Cellphones and Cancer
The concerns about cellular technology causing cancer are certainly nothing new, as the research in this area goes back to the mid 90’s.

The primary concern came from having a radio transmitter next to our brains for hours at a time.  While this particular concern will not change with 5G, there seems to be a new concern being raised.

5G uses a much higher frequency that doesn’t travel as far as lower frequency 4G signals, which means many additional ‘micro antennas’ will have to be installed all around us.

Those that believe being close to a cell tower isn’t healthy will naturally extend that concern to the 5G roll out of these smaller antennas being more common and closer.

Causation or Correlation?
Whether you believe that there is or isn’t an issue with cellphones and cancer, you can find plenty of support for your position on either side (http://bit.ly/2E4syCw).

Some will point to the fact that more of us have been using cell phones near our brains for many more hours than when the initial claims of a problem surfaced in 1993 (http://bit.ly/2SUgdv7) and there has not been a massive increase in brain tumors.

There are also studies that claim there has been an increase in brain tumors, but there is just as much arguing over the misinterpretation of these studies, so it can get pretty complex for the average user to digest (http://bit.ly/2SUJ2qY).

If you are interested in digging into the science, Vox has compiled a pretty comprehensive guide (http://bit.ly/2SUP6Qj) that underscores how difficult it is to be absolutely certain what the dangers may be.

As the dean of the Colorado School of Public Health Jonathan Samet, who advised the World Health Organization on cellphone radiation and cancer told Vox, “You can argue anything based on the science we currently have “because there’s not enough evidence to start with.”

Tips for Reducing Exposure
This discussion is going to rage on with no clear consensus, so it’s up to each one of us to decide for ourselves.

While there may not be much you can do about the rollout of additional cellular antennas around you, there’s no downside to taking precautions when using your smartphone.

The distance between you and your phone, especially when you’re using it, is the most prudent thing to focus on if you are concerned.

Texting instead of talking, using the speakerphone instead of putting it next to your ear, turning it off if you’re going to carry it on your body or when sleeping are just a few simple ways to reduce your exposure.

You’re also exposed to higher levels from the transmitter when your phone has a weak signal or if you’re in a fast moving vehicle because your phone has to go to maximum power to work – another great reason not to talk on your phone while driving!