An employee at a cell phone store told me that I will need to upgrade to a 5G phone by the end of the year - is this true?

This question was answered on April 18, 2019. Much of the information contained herein may have changed since posting. 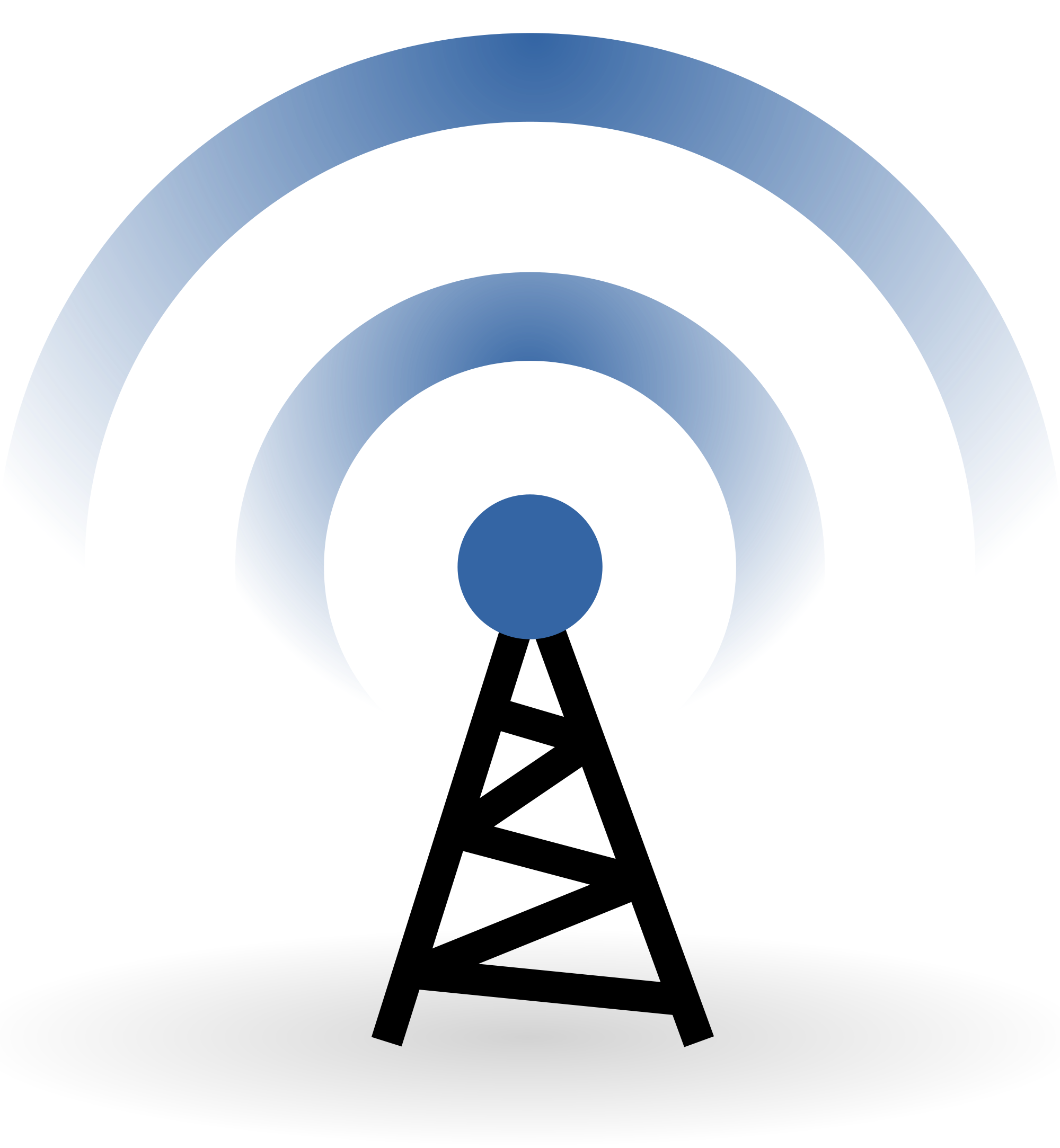 An unfortunate part of new technology rollouts is often hype and misinformation.

There’s nothing about that claim that is remotely true as both 5G networks and the available phones will be both very limited in 2019.

To add some perspective, 4G started rolling out in the US almost 10 years ago and there are still large portions of the country that can’t get a 4G connection.

First 5G Phones
The 5G phones that are currently available or that will be available by the end of this year can be counted on one hand.

The Motorola Moto Z3 was the first ‘5G-upgradeable’ phone which requires the $200 Moto Mod that snaps into the back of the phone to make it work on 5G networks.

Samsung’s much anticipated Galaxy S10 5G is scheduled for release in May and will have features that even their current flagship Galaxy S10 Plus doesn’t have such as a larger screen and a forth rear mounted camera.

Samsung is also in the process of rolling out their Galaxy Fold, which is a nearly $2000 foldable display phone with 5G capability.

LG’s first 5G device called the V50 ThinQ is also slated for release sometime in the near future.

First Cities to Get 5G
Verizon was the first to launch a pre-standard 5G network last October in Indianapolis, Houston, Los Angeles and Sacramento, but it was a residential fixed wireless service, not one designed for cell phones.

Verizon’s first mobile 5G markets are Chicago and Minneapolis with 28 unnamed cities to follow by the end of 2019.

AT&T launched its mobile 5G network in 12 markets last December, but it only worked with their special hotspot device as no 5G phones were available yet.

Sprint is taking a different approach to roll out 5G by using excess 2.5GHz spectrum and existing 4G towers, which will also mean that they won’t be able to achieve the higher speeds that Verizon and AT&T will be offering.

T-Mobile is taking yet another approach with a low-band signal that will have wider coverage but also lower speeds and won’t start offering 5G until the second half of 2019, starting in New York City, Los Angeles, Dallas and Las Vegas.

Keep in mind, none of these markets will have city wide coverage anytime soon.

Where’s Apple?
You may have noticed that Apple was absent in the list of upcoming 5G handsets and that’s to be expected.  Apple waited almost 3 years after 4G was initially rolled out to launch their first 4G phone.

Unless you’re a ‘bleeding edge’ technology consumer that lives or works in a high density area of one of the few cities that even has 5G coverage, you’re probably better off waiting well into 2020 before you worry about getting a 5G smartphone.