Is a RFID Blocking Wallet Necessary?

My new credit card just arrived and has the wireless symbol on it, so should I get an RFID blocking wallet now?

This question was answered on October 10, 2019. Much of the information contained herein may have changed since posting. 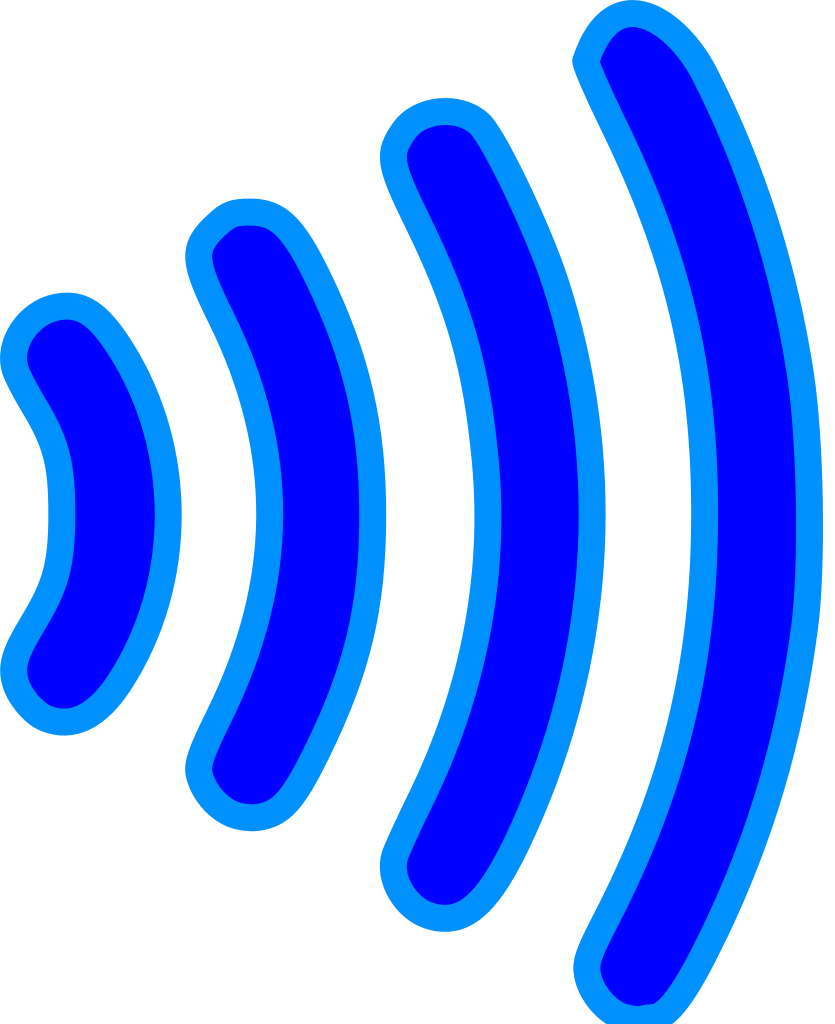 The move to include ‘contactless payment technology’ on major credit cards has been growing in the US, but lots of countries around the world have been using it for quite some time.

To see if your card has the option, look for the 4 curved sideways lines that look like a radio wave on the front or back of your card.

Older generation RFID (Radio Frequency IDentification) technology was introduced over 10 years ago in the US, but some of the shortcomings of the technology kept it from widespread adoption.

Much of what you hear about from today’s companies that offer RFID blocking wallets, purses, backpacks and even pants and shirts is designed to protect against problems with this older technology.

New Tech: EMV and NFC
The EMV (Europay, MasterCard, Visa) chip-based standard that made transactions much more secure combined with a secure process for exchanging payment information wirelessly (NFC – Near Field Communication) has bolstered the return of the option to US based credit cards.

NFC is also the technology widely used in mobile payment systems on your smartphone from a variety of companies.

The EMV standard changed the type of information that was transmitted to a merchant as it uses a one-time use token for each transaction, which is what gets transmitted wirelessly when you tap your contactless credit card on a payment terminal.

The problem with this approach to stealing credit card information is that it’s simply useless information, because it’s not enough for the thieves to do anything with.

It doesn’t include your name, billing address or even the critical 3-digit code on the back of your card.

Most security experts will point to the fact that not a single incident has ever been reported where RFID fraud was involved even though hundreds of millions of cards are in circulation.

Cheap Stolen Credit Cards
Stolen credit card info is so readily available from hackers, that they are selling for as little as $1 per card or less in bulk.  Anyone interested in acquiring lots of credit card numbers isn’t going to bother trolling around in the real world, risking being recorded on a surveillance camera when they can safely buy as many of them as they want on the ‘Dark Web’.

You’re Already Protected
Even if someone was able to trick your card into paying for something wirelessly, your credit card company won’t stick you with the bill.  You’re infinitely more likely to be compromised in a number of other ways.

The Bottom Line
The technology being used for contactless credit card transactions is completely safe and super convenient, so don’t be afraid to use it.

Those companies selling RFID blocking products are trying to convince you that they have a solution to a problem that actually doesn’t exist, so save your money.