The Value of a 'Burner' Phone Number

How are so many companies getting my cell phone number if I’m on the Do Not Call registry?

This question was answered on October 22, 2020. Much of the information contained herein may have changed since posting. 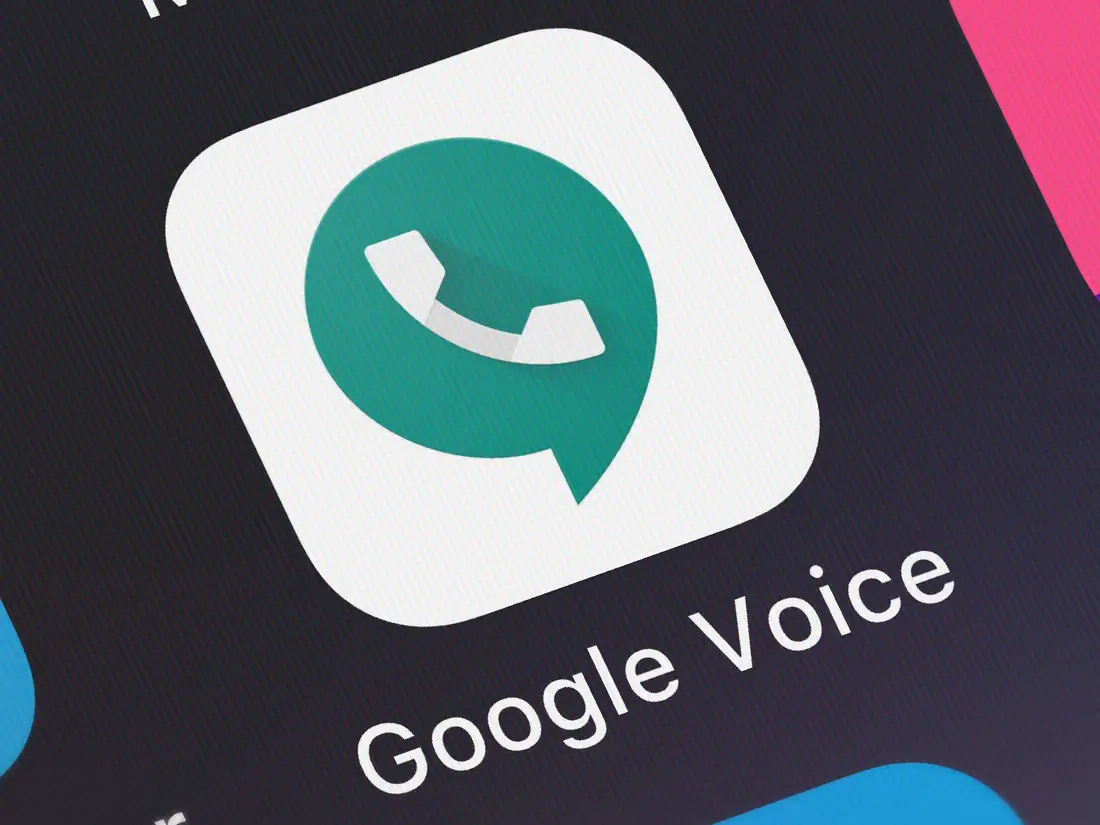 The Federal Trade Commission launched the Do Not Call Registry (https://www.donotcall.gov) in 2003, which gave a lot of people a false sense of what it was going to do.

It was designed to stop sales calls from companies that would comply with the regulations, but still allowed lots of other unsolicited calls and texts, not to mention foreign scammers that don’t care about our laws.

Our phone numbers have become an incredibly valuable marketing tool because the personal information associated with them has become very comprehensive.

Both political campaigns and charities often share or sell donor information to other campaigns, charities and non-profits.

From a business standpoint, there are so many automated platforms for setting appointments or making reservations that ask for your phone number. You can assume that the ‘terms of use’ allow for a third-party to be involved and decide what happens with the data.

If you call a toll-free number, they can essentially automatically add your number to their databases without asking you through Automatic Number Identification (ANI) even if you have caller ID blocking activated.

Privacy policies for all the websites you interact with are buried in small print and written in legal terms that only an attorney can decipher, so if you give your number to any website, you can assume it’s going into a database of some sort.

Breaches
Another way for your cell phone number to end up in circulation is through data breaches, which are all too common these days.

There was a huge list of 267 million Facebook user accounts circulating hacker forums late last year that included names and phone numbers of those that listed them publicly.

I’ve previously referred to a data breach lookup website called Have I Been Pwned (https://bit.ly/2FSxU90) that lets you use your email address to see the companies that you have an account with that have been breached.

Public Records
If you own any kind of real estate, you’ve probably been texted or called with an offer to pay cash to buy your property.

Real estate transactions create public records and combined with other resources can make it possible to determine the owner’s phone number.  Their methods aren’t the most sophisticated, which is why you’ll likely also get calls for properties you sold years ago.

Get a ‘Burner’ Number
Having a second number that you can use for non-essential short-term communications is a great tactic.

The Google Voice app (https://voice.google.com) is a free and easy option to have a second phone number added to your smartphone, which you can use to keep your actual phone number private.

Google’s spam filtering and call screening are exceptional and when the ‘burner’ number starts getting too many junk calls or text messages, simply delete the number and start using another one.