I’m fed up with all these robocalls; wasn’t there supposed to be a new system to take care of this annoying problem?

This question was answered on March 11, 2021. Much of the information contained herein may have changed since posting. 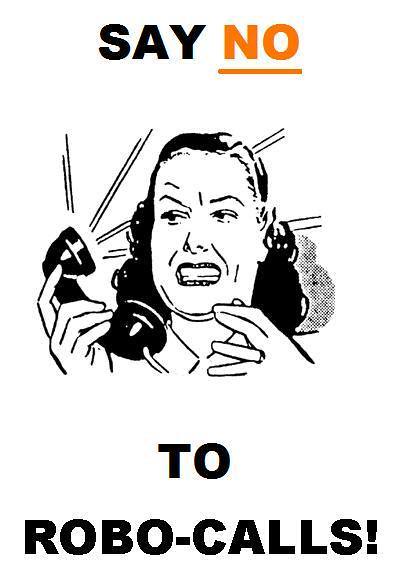 The technology used to make robocalls and texts is cheap and easy to use, which is why the problem persists despite all the efforts to fight them.

2020 actually saw a drop in Robocalls according to industry experts, but the total number of robocalls made to U.S. phone numbers was still estimated to be nearly 46 billion.

In January of 2021, the volume per day was estimated to be almost 130 million, which translates to roughly 1500 calls per second.

The most commonly reported scam calls continue to be for social security and car warranties, which make up more than 50% of all scam robocalls.

The Root of the Problem: Caller ID
Despite all of all the advances in telecommunication technologies, the caller ID system in use today is based on technology initially developed in the 70’s and 80’s.

Fraudulent use of caller ID to make robocalls was obviously never even a consideration back then, so nothing was put in place to validate the number being displayed.

Today’s scammers hide behind fake caller ID numbers to place those billions of robocalls because the current technology doesn’t have a way to sniff them out.

The Coming Change: STIR/SHAKEN
An industry initiative known as STIR/SHAKEN was started in 2018 to create a caller authentication protocol to combat this problem.

STIR (Secure Telephony Identity Revisited) is the core of the authentication technology and SHAKEN (Secure Handling of Asserted information using toKENs) defines how STIR will be implemented.

The end results, when this protocol is finally implemented, should be that you may begin to trust what shows up as the caller ID on your phone again.

The current deadline from the FCC for implementing the initial protocol is June 30th, 2021 for all voice service providers, but don’t expect the problem to magically disappear on July 1st.

Scammers are making a lot of money from robocalls, so they’ll be certain to probe any new system to see how it can be manipulated.

Current Call Blocking Options
All of the major wireless carriers provide some form of call-blocking technology as part of their platform, so if you haven’t explored what’s available from your carrier, I’d suggest you start there.

T-Mobile has already started to implement some of the new verification protocols and provides Scam ID & Scam Block as part of their service, which can be turned on by following the instructions here: https://t-mo.co/38x49ph

AT&T offers an app called Call Protect, which can be downloaded from Google Play (https://bit.ly/3lcDkf5) or the Apple App Store (https://apple.co/2OGwcLU).

Smartphone-Based Blocking
There is some very basic call blocking technology built into both Android (https://bit.ly/2PYhYXp) and Apple (https://apple.co/3cpZXZG) smartphones that lets you divert calls from unidentified numbers directly to voicemail.

If you own a Google Pixel 2 or newer smartphone, there’s a fantastic call screening tool that will automatically screen or decline robocalls (https://bit.ly/3cqgNaG).

3rd Party Apps
There are numerous companies trying to fight the problem through both free and paid apps that this Mashable article covers pretty well: https://bit.ly/3vfkBnO