Cable vs DSL - Which is Better?

I’m moving to a new house where I can use either DSL or cable Internet service, so which is better?

This question was answered on June 17, 2021. Much of the information contained herein may have changed since posting. 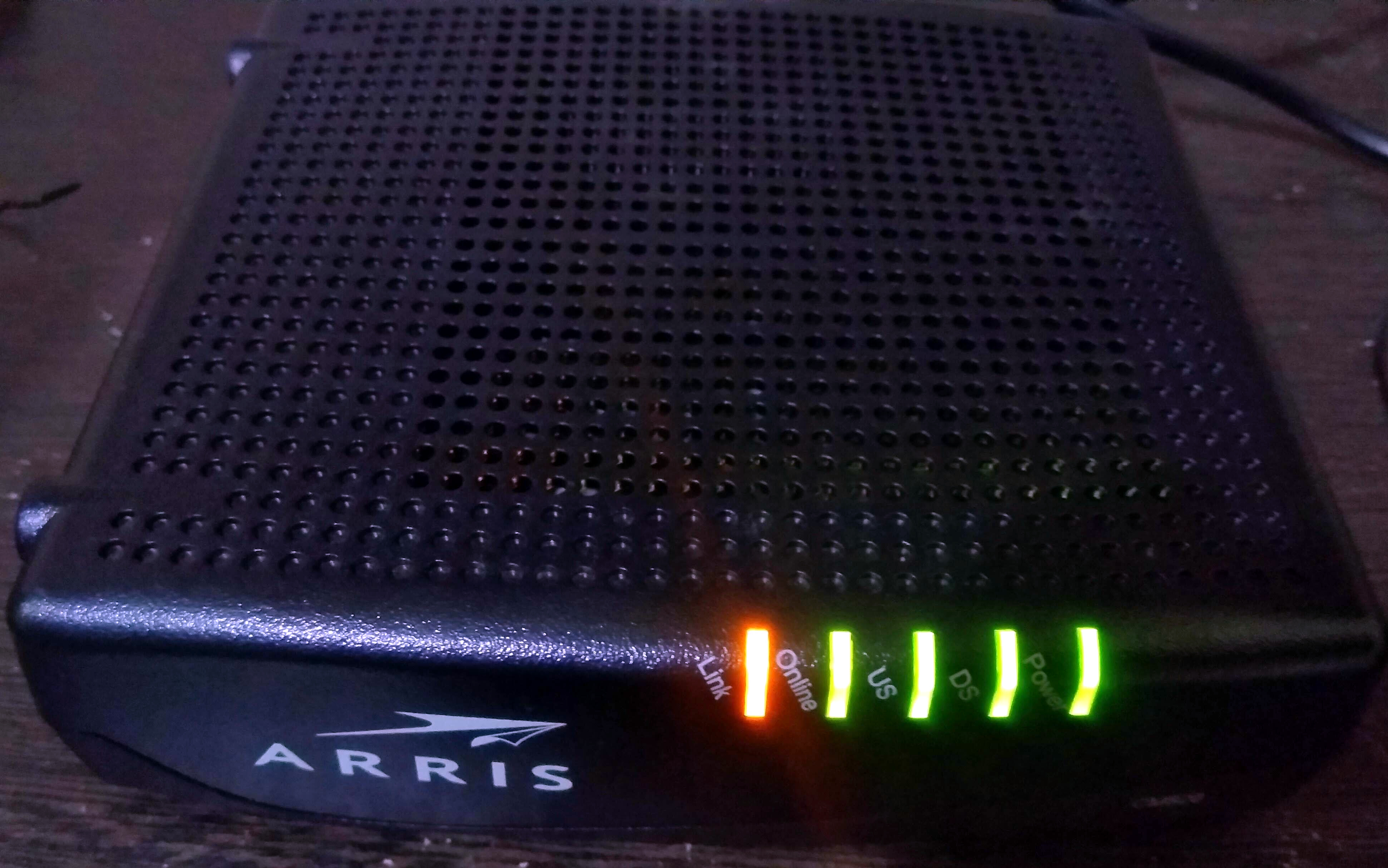 Getting a solid Internet connection has become a vital resource for us all, so doing your homework before you move should be on everyone’s checklist.

The primary difference in these two services is in how they physically connect you to the Internet.

DSL, which stands for Digital Subscriber Line, makes use of traditional landline phone wires while cable Internet providers have to install coaxial cable in the ground.

These coaxial cables were originally installed for cable TV services, but in the mid-90’s the technology to use the same cable for Internet services was introduced.

DSL Pros and Cons
The initial advantage of DSL is that it used something virtually every home in the US already had: a landline phone wire.

This eliminated the need for the phone companies to invest large sums of money installing new infrastructure, but it also limited what it could offer.

In the past, DSL options would start at a lower monthly cost with slower actual speeds depending upon where your home is located but those differences as starting to fade.

The distance between your home and one of the phone company’s ‘connecting offices’ as well as the age of the wires that are in the ground play a huge role.

If you’re moving to a newer development or an area with high density, there’s a good chance that the phone company has installed newer wires or even fiber optics to overcome some of the limitations of old phone lines.

The further you get from the actual connection, the lower the effective speed becomes which is why they will ask you for your address to determine what level of service is available.

Cable Pros and Cons
In general, cable Internet connections have offered higher top speeds for the same money, but with more fluctuation in speeds depending upon the time of day.

The shared connection for any given neighborhood means the usage of others can have an impact on the overall speeds, better known as congestion.

It wouldn’t be unusual for the speeds to decrease somewhat during high-usage hours, depending upon the density of users in your neighborhood and the age of the cable system.

A faulty cable connection inside of your home can also diminish your speeds, so it’s important to check all of the connectors, especially in an older home.

Ask Your Neighbors
Despite cable providers having an estimated 70% market share, the actual ‘best option’ is very location-specific.  Ask as many of your new neighbors as you can to see which they are using and if they are experiencing service issues.

Neither of the providers is going to be forthcoming with the location-specific problems, so there’s no better way to help you make the best decision.

Don’t Rent Your Equipment
Most Internet Service Providers will rent you the hardware for making the connection, which can range from $10 to $20 per month.

Unless you don’t plan to be there very long, it’s more cost-effective to buy the equipment yourself as it generally pays for itself in a little over a year.

Sometimes the modem is separate from the Wi-Fi router and sometimes it’s combined into one unit.  Depending upon the service provider and the equipment that works on their network, your results may very