Is Microsoft Edge Worth Trying?

Should I consider using Microsoft Edge as my browser?

This question was answered on July 1, 2021. Much of the information contained herein may have changed since posting. 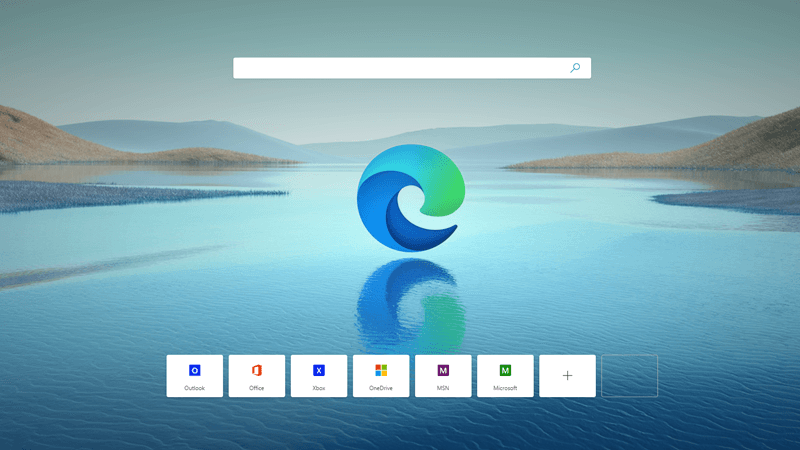 There was a time when there wasn’t much to think about when it came to browsing the Internet.  Windows users defaulted to Internet Explorer and Mac users used Safari.

What was initially a simple utility became the gateway to users for the huge tech firms, which is why they spent so much time and money developing alternative browsers.

Just about everything you do online starts by opening a browser, which means whichever one you choose provides that company with the opportunity to monetize your usage.

Your behaviors and activities are extremely valuable to these companies, as we have all come to learn.

In Microsoft’s case, if they can get you to use their browser, they might be able to get you to start using their search engine Bing as well.

Microsoft Browsers
Internet Explorer held an 80-90% market share from 2000 to 2008 until the emergence of Firefox as a credible alternative started cutting into their dominance.

Google released its Chrome browser in late 2008 and also began to chip away at Microsoft’s lead and actually overtook Internet Explorer as the most popular by 2012.

By this time, the Internet had changed drastically and the code used to write Internet Explorer was old, slow and full of security issues.

In order to be relevant, Microsoft began developing a completely new browser called Edge, which they launched in 2015. The initial reviews of the browser showed much better performance than Internet Explorer, but it suffered from some compatibility issues and lacked all of the user features that made Chrome and Firefox so popular.

In 2019, Microsoft decided to rebuild Edge on the open-source Chromium platform, which would improve its compatibility and extend its availability to macOS, Android and iOS users.

They released the new Edge browser in January of 2020 which allowed it to use the huge library of add-ons already developed for other popular Chromium-based browsers like Chrome and Opera.

Unique Features
In order to coax new users to give it a try, Microsoft has developed some interesting features such as Vertical Tabs, Sidebar Search, Web Capture, Smart Copy and comprehensive Tracking Prevention options.

Tabs have become such a power option in all browsers, but Edge allows you to use them vertically, which is really useful.

The problem with opening a lot of tabs is that each one uses a chunk of your working memory.  If you open too many, your browser performance can suffer. Edge now includes a memory saving feature that can put tabs that aren’t being used to sleep.

If you do a lot of online research, their Collections tool will make organizing lots of different online resources very efficient.

The Immersive Reader mode allows you to strip out all of the distractions when you simply want to read an article online.

In the most recent performance tests, the new Edge faired well in memory usage, speed and compatibility, so some of the legacy issues with Microsoft browsers have been solved.

If you’re using Windows 10, you most likely already have the latest version of Edge so it’s easy to give it a try.

If you want to try it on older versions of Windows, macOS, iOS or Android, you can download them all at: https://microsoft.com/edge