Is Home 5G Worth Considering?

What can you tell me about Verizon and T-Mobile’s home 5G Internet service? 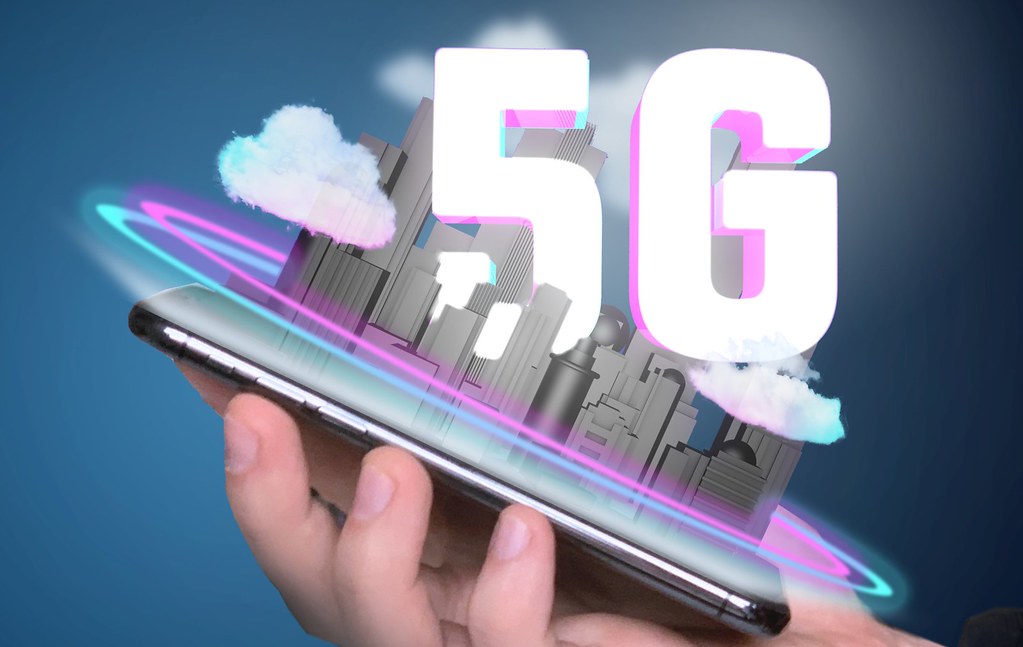 One of the more interesting things we heard when 5G service initially launched was that in time, a ‘fixed wireless’ service might someday become an alternative to traditional cable or phone company Internet offerings.

There were limited tests of this type of service from the beginning but now both Verizon and T-Mobile are widely marketing their fixed wireless service around the country.

This may come as a welcome option for those that live in areas where there’s only one provider available.

Fixed Wireless vs. Wired Internet Service
Traditional Internet service relied on having physical infrastructure like phone or cable lines buried in the ground with access to your home, which is why some areas only have one provider.

Spending the money to install infrastructure doesn’t make financial sense when there aren’t enough homes and especially if another provider is already there. This is why many homes have no choice when it comes to their Internet provider.

Fixed Wireless eliminates the need to bury lines in the ground because it uses the same cellular network that already exists for our smartphones.

As with our smartphones, where you live will determine how strong the signal will be for either carrier.

Another advantage of fixed wireless is that it doesn’t require a technician to set up the connection but you will have to experiment with various locations in your home for the best results.

Verizon vs. T-Mobile
While both companies say they offer 5G home services, the technology they’re using is quite different.

Verizon is using high-band frequencies (millimeter wave), which delivers the fastest 5G speeds, but is challenged by physical obstructions such as buildings and trees.

T-Mobile uses a combination of low and mid-band frequencies, which can penetrate obstructions better, but at a lower speed.

In general, if you can get the Verizon service to work in your home, you can expect much faster speeds than T-Mobile.

If you have a house full of video streamers and gamers, the faster speeds will be important, but not so much for those that just surf the web and check email.

Fixed Wireless Disadvantages
Anyone that’s ever used a cell phone knows that cell service isn’t always reliable, which can become annoying when you’re trying to watch a movie or a live sports event.

Fixed wireless users will also take a back seat to mobile users during high network congestion periods, so if you live in a densely populated area, this may happen more often.

Latency on a fixed wireless connection will also be higher, so it’s not a great option for hard-core gamers.

Pricing and Availability
The service from Verizon currently starts at $80 per month with discounts for existing customers while T-Mobile is $60 - neither requires you to sign up for a long-term contract or has a data cap.

If your Internet needs aren’t ‘mission critical’, the current offerings may work well for you, but I wouldn’t it call it an obvious replacement to existing services just yet