Should You Shoot Pictures in RAW Format?

What exactly is the RAW option in my camera good for? I don’t really see any difference when I’m shooting in it.

This question was answered on August 19, 2021. Much of the information contained herein may have changed since posting. 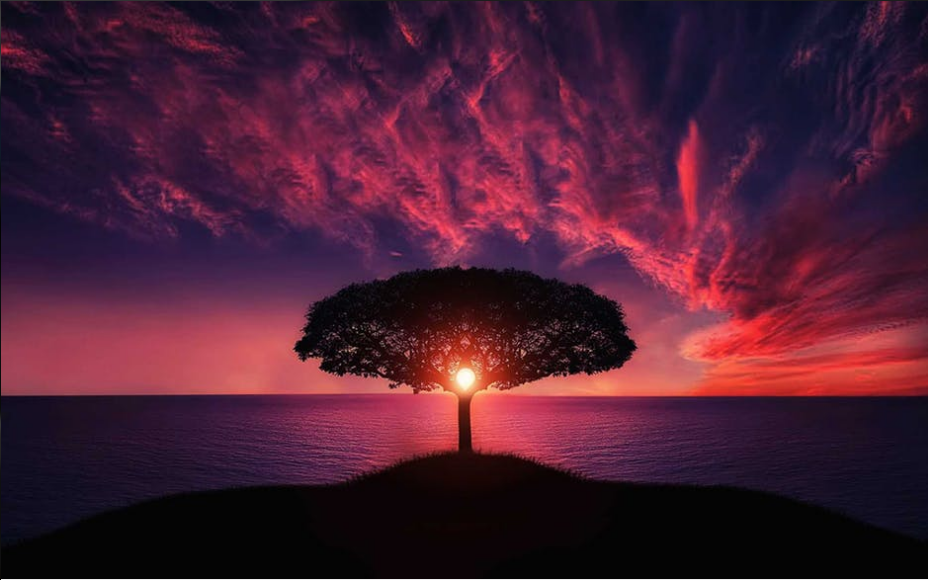 Unless you’re still using a really old digital camera, virtually everything that can capture images these days – including smartphones - has an option to do so in the RAW format.

In some cases, in order to use the RAW option, you’ll need to go into the camera’s settings to activate it or install a special app such as these: https://bit.ly/3ke6kTx

This format is generally the preferred one for professional photographers because it provides a much larger palette to work with when it comes to editing the image.

Camera Default - JPEG
The default capture mode for digital cameras is JPEG, which automatically incorporates processing and compression to the original image.

This means that the camera makes decisions on your behalf in a variety of areas like white balance, tone curve, sharpening, color space and saturation and then saves those changes to the image.

The JPEG format takes less space to store and is compatible with every device, program and social network that allows images.

If you only view the image on your smartphone and don’t care to do any post-shot editing, there is no reason to shoot in RAW, especially since each image will take 3 to 4 times as much space as its JPEG equivalent.

JPEG Disadvantages
In order to reduce the size of the image and make it compatible, the detail that was originally in the image are lost and can’t be recovered.

If the camera makes a bad decision, undoing that decision is virtually impossible because the information needed has been discarded.

RAW Advantages
If you’re an old school film photographer, think of RAW images as ‘undeveloped film’ which gives the ‘developer’ ultimate control over how the image gets processed.

Because none of the original information was discarded, there will be exponentially more colors, detail and dynamic range available while editing the image.

Typical JPEGs are limited to 16.8 million colors while RAW images can capture between 68.7 billion and 4.4 trillion colors.  This means that subtle color differences are captured and can be enhanced before the image is compressed.

When working with RAW images, you can make non-destructive changes to the image because you’ll be saving it to a different file or format.

Your ability to sharpen the image is also more controlled so you can avoid the typical degradation that can occur from sharpening, like noise and visible lines and halos.

Another reason to shoot in RAW is when you know you’re going to cropping the image.

Editing RAW Images
The whole reason to shoot in RAW is for the extensive editing options you’ll have, so you’ll need a program that can work with the images.

In order to really understand what can be done, you’ll need to be willing to commit the time necessary to get through the learning curve – I’d suggest seeking out tutorial videos on YouTube for the program you'll be using.

If you don’t already have something that can edit RAW images, there are a number of free programs such as RawTherapee (https://rawtherapee.com), GIMP (https://gimp.org) and Darktable (https://darktable.org) that you can try before committing to an expensive commercial program.