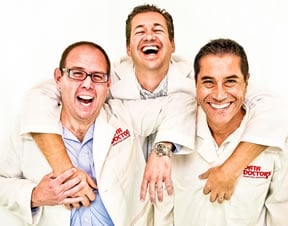 
In a previous Tech Tip, we told you how to read foreign signs. But what about having a conversation with someone?

There’s an app for that, and it’s free. It’s called Google Translate for Mobile. The app is available for Android and iOS phones.

Google Translate will translate text to speech. You can type in words, sentences or go totally nuts and do paragraphs.

Better still you can speak words and phrases to get translations. In conversation mode, Android users get speech-to-speech translation, making it easy to have a natural conversation with someone in a foreign language.

Google Translate for Mobile has dictionaries with translations in over 30 languages. You can also create favorites with starring and keep track of translations you need for later on.

Google Translate for Mobile app is supported on iPhone and And, some Blackberry, Windows Phones and all Android phones. After all, it is a Google product.